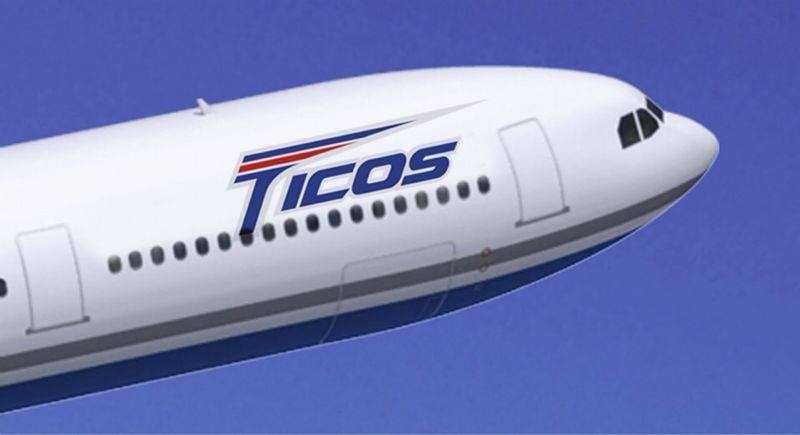 On Thursday, Aviación said that will decide in June whether to approve the September 2013 application from the airline for the Costa Rica – Mexico route.

The Director General of Civil Aviation, Alvaro Vargas, said that the Consejo Técnico de Aviación Civil (CETAC) -Technical Board of Civil Aviation – is about half way through its examination of the documents submitted by the airline, including their operations and flight manuals, feasibility and financial studies.

It has been reported that the company might be struggling to secure investment and its launch was possibly losing momentum. Ticos Air had not presented any promised Airbus A-319 aircraft so was unable to advance to the third phase of its certification, as expected and planned start of operation in the first quarter of 2014.

Vargas said that the examination should be completed by June when the board will then make a decision.

Ticos Air is a Costa Rican airline founded in December 2012 which was. It plans to operate five Airbus A319 aircraft, initially, with its inaugural destinations are Mexico City, Caracas, Miami, and New York with ambitions to travel to South America, Europe, and Asia.

The airline headquarters is in Santa Ana and they have hired 22 employees including pilots, administrative personnel, and operations managers. The airline plans to recruit 120 people, many from Avianca airline which dismantled its Costa Rican hub in May 2013, dismissing 261 employees.  Ticos Air was founded by Gino Renzi, a 54-year-old Tico publicist.

Q24N - Several protests broke out in Brasilia and...
Trends