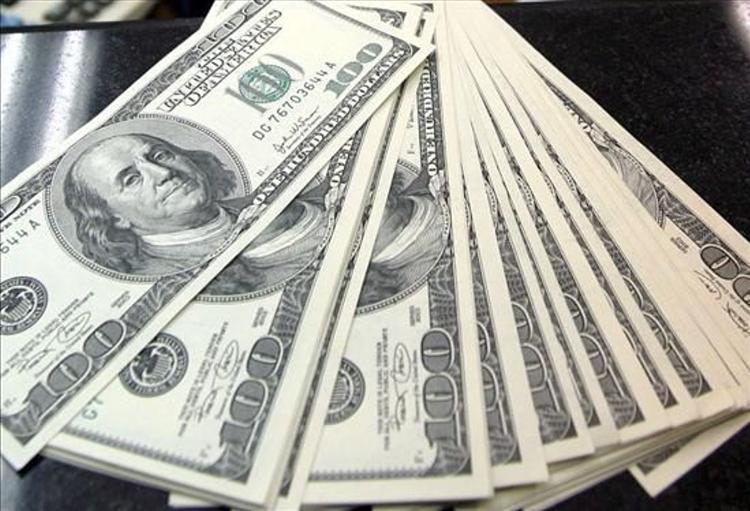 Increases in the price of fuel, electricity, local production and imported goods caused by the changes in the exchange will cause inflation to skyrocket in the coming months, is the belief of financial experts who are keeping a close eye on the actions of the Central Bank. 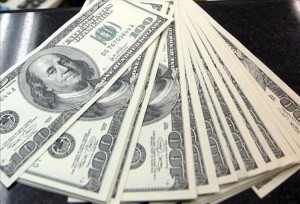 “It’s very difficult for the Banco Central de Costa Rica (BCCR) – Central Bank – to maintain its goal for the year, keeping inflation at between 3% and 5%”, economist Ronulfo Jimenez, told CRHoy.com.

Other financial experts have the same opinion, there will be a serious effect on the cost of goods and services that affect inflation, that affects the poorest families in the country.

The Central Bank has injected almost US$100 million dollars in the past week to avoid a sharp increase in the exchange rate, that today is close to ¢555 colones per one US dollar, some ¢10 colones more since the beginning of this week.

The Cental Bank says it has more than US$7 billion dollars in reserves to curb speculation, which experts beleive would be very harmful to the stability and growth of the Costa Rican economy.

There are two underlying factors influencing the rise in the exchange rate, first, the reduction of the monetary stimulus in the U.S. that is not only affecting Costa Rica but every market, and second, is that the risk caused by the country’s fiscal deficit.

For many the dollar serves as an accumulator value, ie, it is convenient for people and businesses to maintain over time the value of their possessions.

Ecomomist Thelmo Vargas, told El Financiero, that individuals and companies seeking to protect their assets could be generating movements (transactions) that the Central Bank calls “atypical” and has led the Central Bank to intervene in the supply of the currency.

So, people who want to protect their wealth in dollars would prevent the sale of the currency, while those in colones would seek the currency in the wholesale markets, like the Monex, explains Vargas.

For Vargas and other economists, the monetary authority with respect to the intervention policies has acted confused and without transparency or without a programmed policy for the non-banking  public sector.

“The Central Bank should not act surprised”, said Vargas.