At 30%, it is even one of the highest in the world 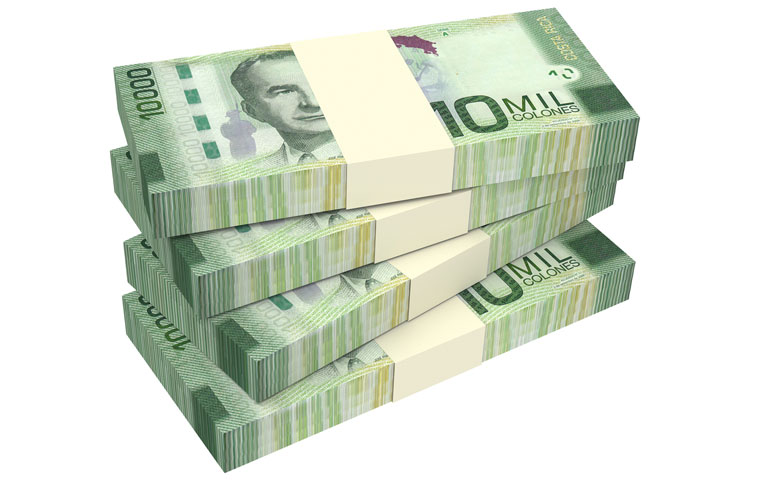 Except in unusual cases, the rate in this country is 30% of the increase in the value of a good used for a medium or large company, even small and medium-sized enterprises (SME) – pequeñas y medianas empresas (Pymes) in Spanish –  could pay the same rate.

In the region, only Mexico has a 30% rate on capital gains; however, the tax payable is lower in the shareholder dividend, paid as a result of the sale of the good by the company.

The capital gain tax that is recorded is the real increase in the value of the good from the date on which it was acquired and would affect, above all, any company that owns an extensive land, as is the case of an auto dealership, a supermarket, a mall and an agricultural farm, among others, since the land tends to appreciate over time.

The capital gains tax went into effect as of July 1.

Higher still, the capital gain tax impact in Costa Rica is even greater when it comes to the final amount that the shareholder receives in the payment of a dividend, product of the sale of the good used in the business of his/her company, (rate refers to the total capital gains tax and dividend tax, according to data from the Minister of Finance and international accountants/consultants firms):