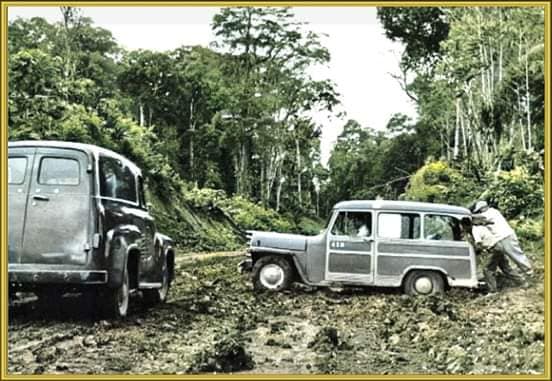 The Ruta 2 of the Inter-American(Interamericana) highway crosses through the Cerro de la Muerte, at 3,491 meters (11,453 feet) above sea level, is the highest point in the Costa Rica.  Its name means “Summit of Death”.

Before 1944 countless Costa Rican travelers perished on the narrow rocky trail that traversed this part of the Talamanca Mountain Range, in the provinces of Cartago and San José, where the temperature

At the highest point of the Ruta 2,  a sign marks the high point at 3,335 meters (10,942 feet). At this altitude, temperatures range from 1º to 13º Celsius (33º to 55º Fahrenheit). Overnight temperatures can dip below freezing, but the sun soon raises the temperatures in the morning, with a high risk of sunburn in the thin clear air.  Record temperatures reach below -6° C (21°).

Since in the past crossing the mountains from the Central Valley (Valle Central) meant a several days journey, on foot or on horseback, many ill-prepared travelers succumbed to the cold and rain.

At the beginning of the twentieth century, three resting stations were created by Congressional Decree Number 45, signed on August 5, 1908. Between 1910 and 1912, the three resting stops, known as houses, were built; “División”, “La Muerte” and “Ojo de Agua”, at a cost of ¢1,749. A hefty sum in those days.

The resting stops were built at intervals of about 10 to 12 hours of hiking from each other. There was a rule of leaving firewood ready for the next guest. In 1990, the Ministry of Culture recognized the importance of the resting stop houses, and on November 20, 2016, the “Casa Refugio Ojo de Agua” was restored and is now a small museum.

Undaunted, between 1941 and 1944 U.S. engineers and Costa Rican workers built a 78 kilometer (49-mile) segment of the Interamericana that conquered the Cerro.

The road was a symbol of progress and modernization that inspired an image of the San José-centered state as a benevolent patriarch and the United States as a wealthy and generous Good Neighbor. 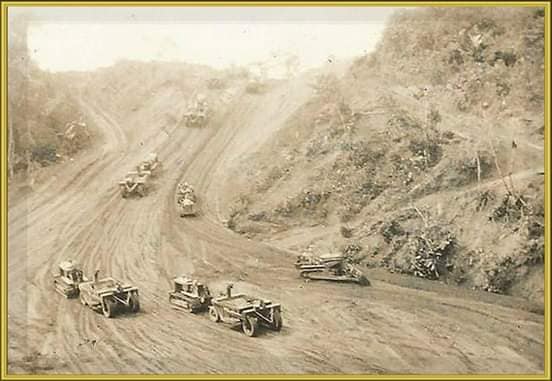 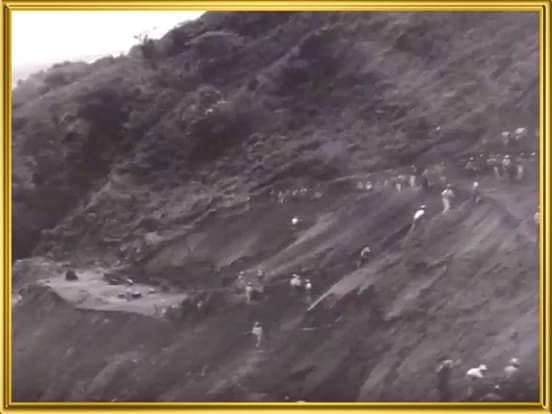 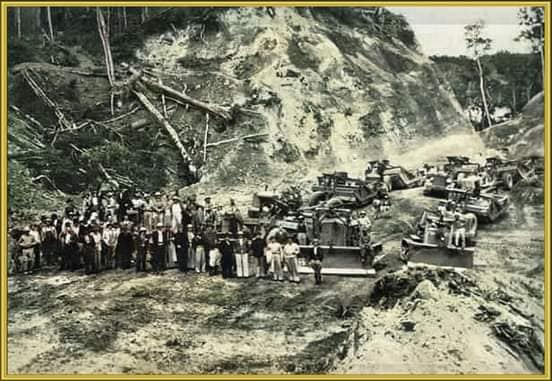 On Facebook, Xinia Loria Avila writes, “I worked 22 years at Coto Brus and listened to the stories of the elders; pioneers of Sabalito; they related how it cost them to get from Neilly to Sabalito through the mountain and how pigs and grains to sell were brought to San Jose; all on foot. They say that on the Cerro de la Muerta it was so cold that many animals died as it took more than 15 days to arrive; it was almost impossible. The people did not know the capital and on the return, it was another novela (story) returning with food, clothing, kitchenware and the most necessary for their families”.

For Avila, the route solved many of the problems of the inhabitants of the southern area of Costa Rica. Mauricio López Elizondo writes, “The road was started by the US Army, during World War II, as a way of making sure to get to Panama (The Canal) by land , it was supposed to pass straight through Paso Real towards what was later called San Vito and Sabalito, but that ended the war and the government ended up building it towards Palmar, exactly where it connects with Costanera today.” 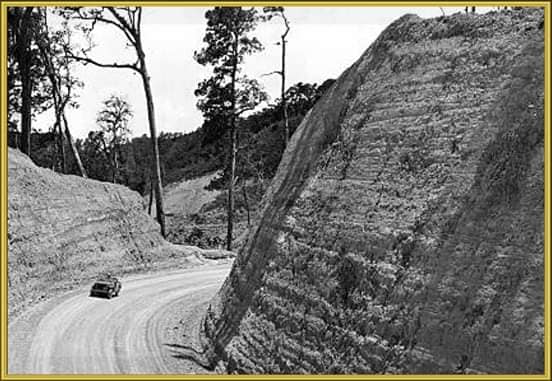 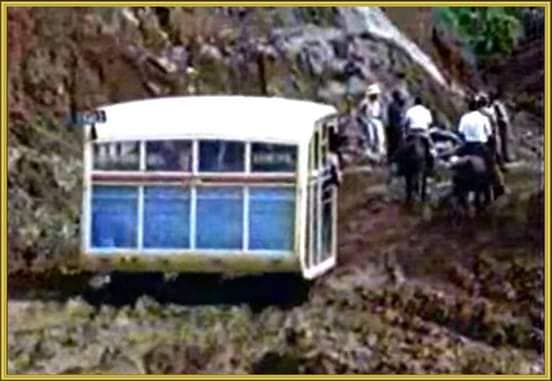 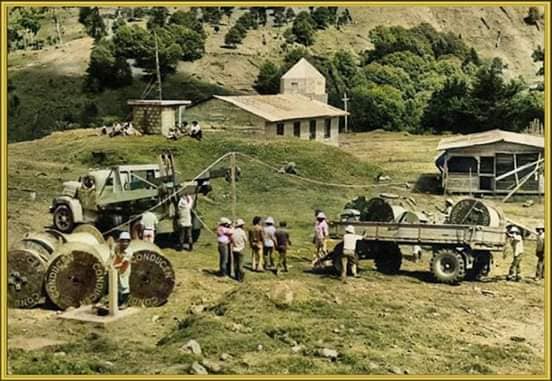 For those who have traveled this route know well the dangers, especially during the rainy season.

Today, from the Central Valley, you can take the Ruta 27 to the Costanera (at the Jaco cutoff) to Palmar Sur, where the Ruta 39 becomes the Ruta 2. 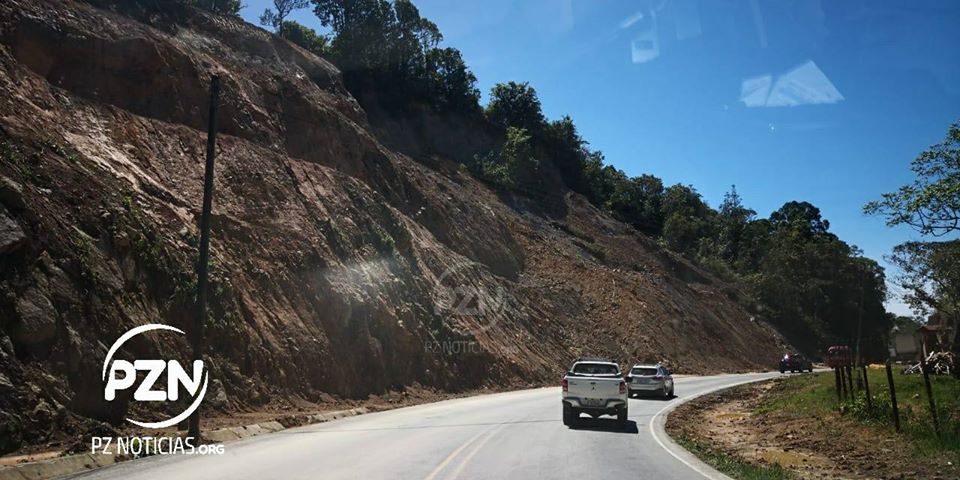 If you continue the route past the Paso Canoas border into Panama, the route then becomes, on the Panama side, Ruta 1 of the Interamericana.