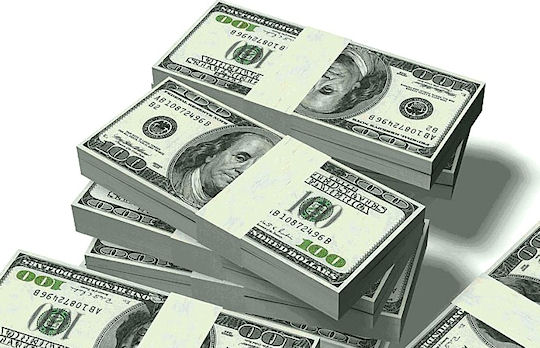 (QCOSTARICA) Despite constant complaints from the export sector, the Central Bank (Banco Central de Costa Rica – BCCR) has been clear that a devaluation of the colon against the U.S. dollar would mean a reversal of its exchange rate policy.

“A programmed of devaluation of the national currency represents a contradiction with the current exchange rate regime. For practical purposes, it would mean returning to a situation of a predetermined exchange rate” Eduardo Prado, general manager of the BCCR told Elfinancierocr.com.

The insistence with which exporters and tourism entrepreneurs have raised the need to depreciate the Costa Rican currency to recover some of the lost competitiveness in the external field was not enough to change the opinion of the monetary authority.

Last month, in a press conference, several chambers that bring together exporters and the tourism sector, explicitly called for the BCCR to set a policy of gradual increase in the dollar over three years.

The request was supported in a study by former BCCR manager Gerardo Corrales, which detailed the value of the dollar could rise as much as 20%.

Padro also said “that a devaluation would have a number of consequences for the rest of the economy. Increased transfer of exchange rate variations on domestic prices of goods and services linked to the international market, generating inertia in price growth; higher prices will generate pressure for increases in wages, which represent an increase in the cost of production and does not contribute to reducing unemployment.”

Other consequences of making a forced devaluation is increases in interest rates, which would have a negative effect on investment and economic growth.”

The Central Bank executive acknowledged that in the last 16 months, the BCCR has participated in forums and has addressed concerns of exporting groups.

“We found differences, (…) and the relevance, costs and benefits of some proposals expressed by these organizations (…),” said Prado.

Every Thursday, the BCCR also publishes the prime interest rate for the coming week, both in colones and dollars. The rate this morning is 4.65% for colones and 2.05% for dollars.

The Q publishes daily (on the front page) the exchange rate set by the BCCR. The interest at banks may vary slightly. Before exchanging currency a good practice is check the rates offered at banks. Surprisingly it can vary up to a few percentage points at any given time between the different financial institutions.