The developer cited difficulties in selling residential units due as the reason for suspending the project, for now 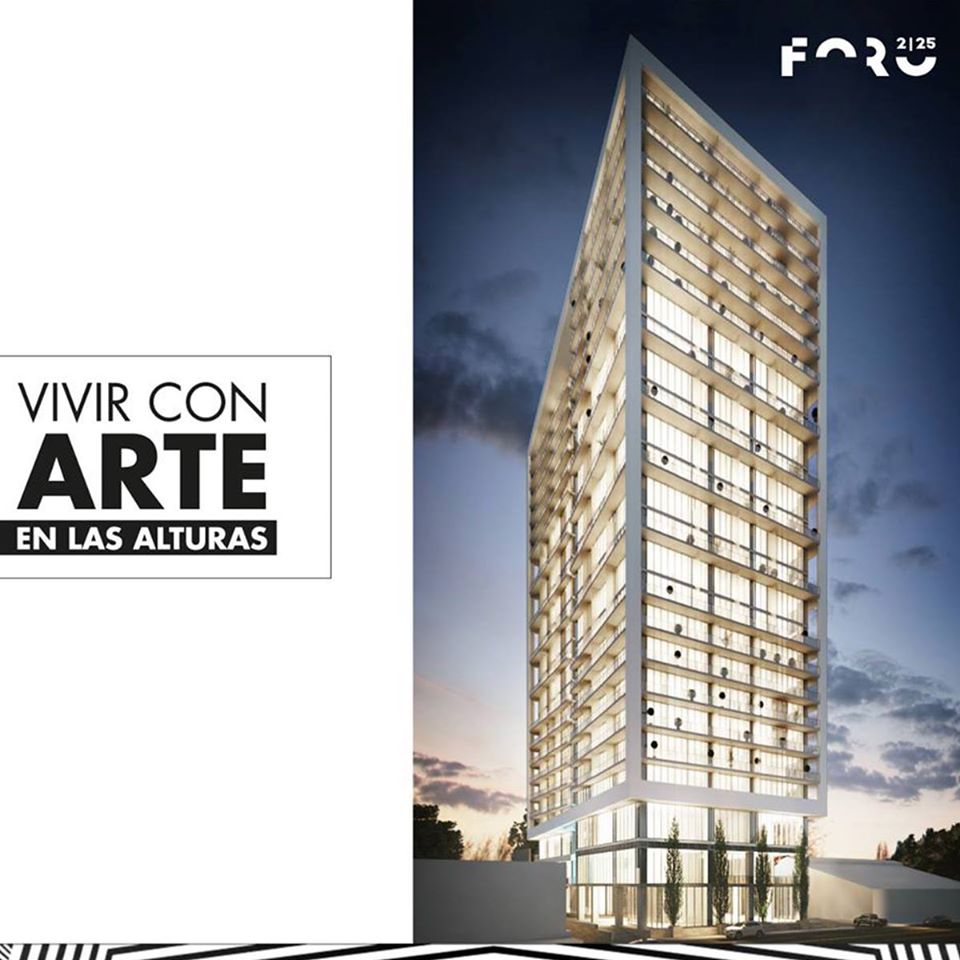 HSolís Inmobiliaria, a division of the HSolís construction company announced the suspension of one of its most ambitious projects: the construction of a mixed-use residential tower in Curridabat.

The company is citing the country’s economic crisis for abandoning, for now, the Foro 2-25 project, in its communication to the Ministry of Economy, Industry and Commerce (MEIC) and its partners in the project.

“One of their representatives called our Departamento de Ventas a Plazo (Term Sales Department) that manages authorizations of real estate project companies to request the requirements and documentation to terminate the project … we are waiting for the company to present the settlement with consumers who would be affected,” said Cynthia Zapata, the MEIC director of the Office of Consumer Support.

In the statement, HSolís Inmobiliaria alleges difficulties in selling residential units due to economic problems affecting the country.

“Unfortunately, due to the complicated economic situation that the country is going through, the real estate market has been significantly affected, with the residential sector having the greatest impact in this period,” the statement said.

The Foro 2-25 is a two apartment towers of 25 floors each, connected in the lower area of ​​a shopping plaza project, located in front of the Colegio Federado de Ingenierios y Arquitectos (CFIA) – Federated College of Engineers and Architects, that was in the pre-sale stage.

The company says it will work to repay the investment to its partners, but did not close the doors to resume the project in the future, if market conditions change.

According to the MEIC, people who had acquired a unit in the presale stage will have the right to recover their money.

Zapata explained that there is no legal deadline for the refunds to purchasers, however, it must be done within a reasonable time.

For now, HSolís Inmobiliaria is moving forward with other projects, such as the construction of the highest tower in the country, at a height of 150 meters, to be built in La Sabana.

“This business decision was made based on the current situation that the real estate market is going through, which has produced a significant decrease in sales, leading to said investment not being viable. It is important to highlight that the suspension of this project does not imply cuts in personnel,” said Carlos Carmiol, spokesperson for HSolís.

- Advertisement -
Paying the bills
Previous articleCold Front and Strong Winds Grip Costa Rica
Next articleCourt is reluctant to let go of their bonuses!

What Was No Longer Consumed In Economic Slowdown

In the context of the economic slowdown that Costa Rica suffered...
Read more

QCOSTARICA - The contagion rate of covid-19 in Costa...
Nicaragua