Court is reluctant to let go of their bonuses! 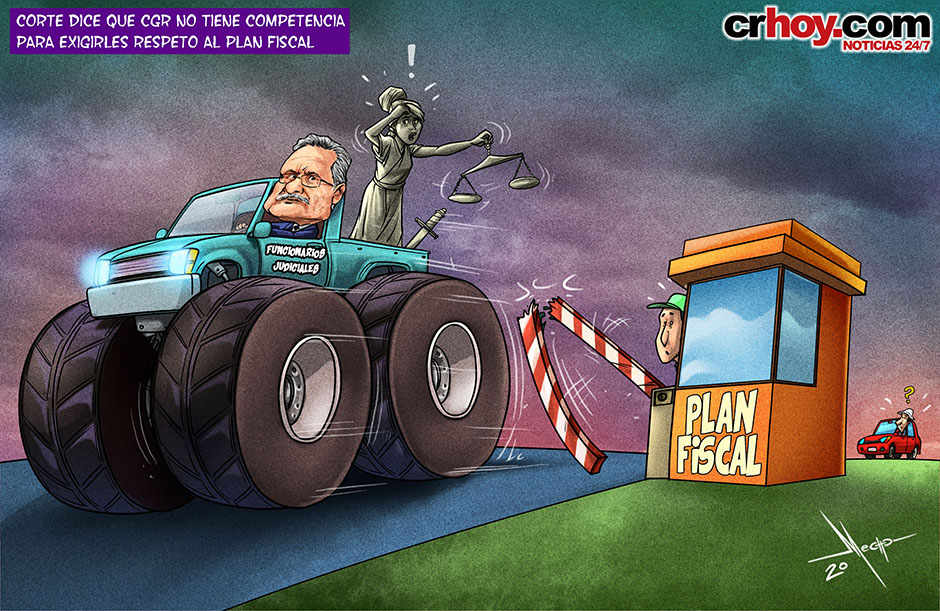 The Judicial branch says the Comptroller General’s office does not have jurisdiction to force it to respect the “plan fiscal” (tax reform).

At the heart of the tax reform that the Carlos Alvarado government was able to get approved in the Legislative Assembly is a cut in “pluses” (bonuses) paid to civil servants.