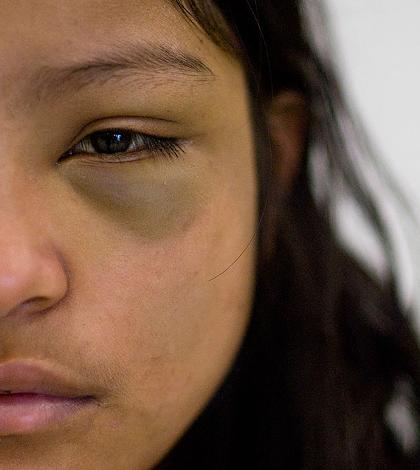 Presidenta Laura Chinchilla said Wednesday that femicide cases in Costa Rica have dropped by 65% to 18 in 2012 from the previous year’s 40. 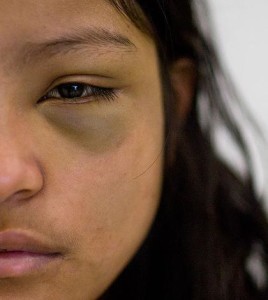 But the presidenta stressed “the 65% reduction is reason to celebrate, but not to feel that our work is done.”

“We all have the obligation to sit down and think about what we are going to do to prevent the violent deaths,” she added.

Despite the obvious drop in femicide deaths, violence against women and children in the country was still widespread and saw a rise in 2012.

Costa Rican Women’s Federation received 7,298 women victims of violence in 2012, an increase of 498 cases over 2011, while specialized shelters for women and their children admitted 369 women and 624 infants.

Minister for Women’s Affairs Maureen Clark has said more measures would be taken in 2013 to reduce violence against women and children.

In the short term, those measures include “strengthening the shelters (for women and children), increasing their capacity and improving their infrastructure,” Clark said.

The government also plans to establish a system linked to the Ministerio de Seguridad Publica (police) to provide potential victims of domestic violence with more immediate response, the minister added.

Latin America is one of the world’s most violent regions for women: eight of the world’s 10 countries with the highest femicide rates are in Central America, the Caribbean and South America, according to the Swiss-based Small Arms Survey. But Costa Rica is not among them.

- Advertisement -
Paying the bills
Previous articleCosta Rica wants to promote electoral reforms
Next articleSo what is so special about the iPad Mini?

TODAY NICARAGUA – In the past week, a total...
Redaqted