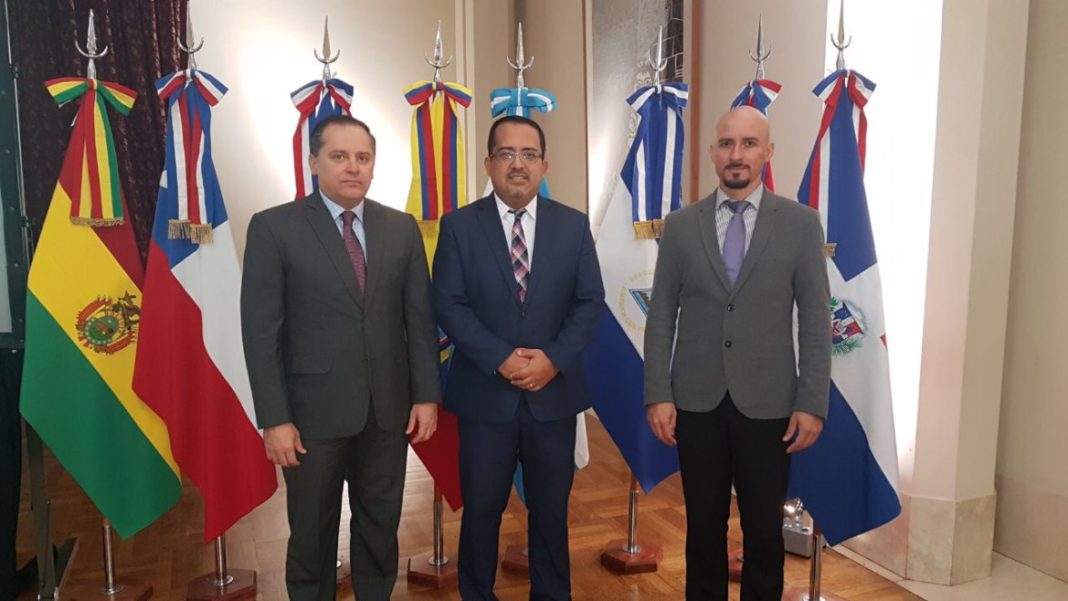 From a statement issued by Casa Presidencial:

This was discussed at the GAFILAT Plenary that was held this week in Buenos Aires, Argentina, where the evaluation was formally approved, considering the progress made by the country in the last two years, regarding anti-money laundering and anti-terrorist financing policies.

The delegation representing the country is made up of Guillermo Araya, General Director of the Costa Rican Drug Institute, Román Chavarría, Head of the Financial Intelligence Unit of the ICD and Eugenio Rodríguez, an official from the General Superintendency of Financial Institutions.

The areas that Costa Rica showed improvement from 2015 to 2017 were:

“These advances recognize that Costa Rica has maintained a high level of political and technical commitment from all sectors involved to comply with the international standards issued by the Financial Action Group of Latin America (GAFILAT). In 2016, the GAFILAT Plenary of Representatives endorsed the progress of our country in 11 grades and continues to demonstrate the commitment now with the improvement of the evaluation in these five recommendations,” said ICD Director Guillermo Araya.

For his part, the Minister of the Presidency, Sergio Alfaro, concluded, “This assessment lays out the path of compliance that Costa Rica has followed and shows the efforts made by the country. A second parallel process is now underway that measures the applicability and effectiveness of the anti-money laundering system and against financing for terrorism, first in the face of the FATF evaluators to be held in September, prior to the October GAFI Plenary where we will know if Costa Rica is in optimal conditions to avoid entering the list of countries with intensified monitoring.”

QCOSTARICA - The Biden administration is developing a plan...