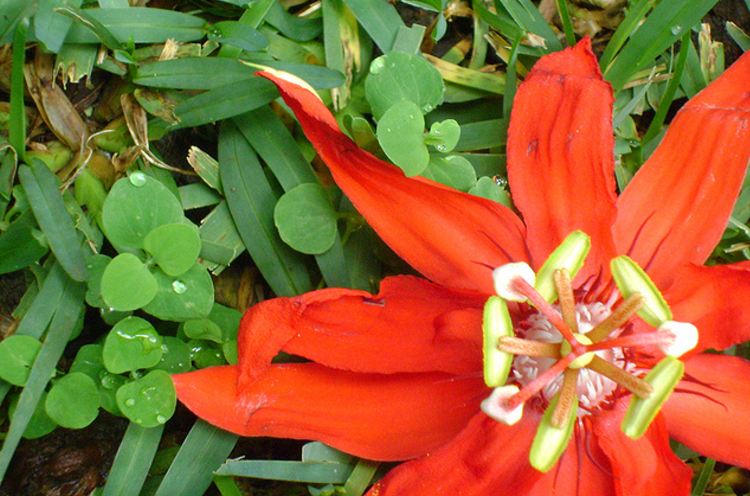 Over 115 million ornamental plants harvested in Costa Rica, such as petunias and chrysanthemums, flower in the spring and summer in Europe, the U.S. and Canada. Each year Innovaplant exports cuttings – “hijitos” as they are called in Spanish – are bought by small and large plant growers and then market their palnts and flowers. 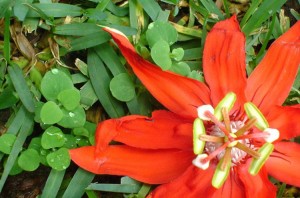 Located in Sarchi, nestled between Grecia and Naranjo, northwest of San José, Innovaplant employs over 500 people working on the propagation of ornamental plants and hybrids.

In 2006, Innovaplant opened the Else Kientzle Botanical Garden (Jardín Botánico Else Kientzler), with a collection of about 2.000 species of tropical plants from countries such as Mexico, Brazil, India, Japan and China.

“The Botanical Garden was created to contribute to education and environmental conservation. This project began in an old coffee farm in Sarchi, that through the years it was replaced by tropical plants, ” said Randall Rodriguez, spokesperson for the Kientzle Botanical Garden.

- Advertisement -
Paying the bills
Previous articleHow To Prevent Being A Victim of A Bajonazo?
Next articleVolcán Chaparrastique, El Salvador