“Avenida Central” or “El Bulevar” (Central Avenue) in the heart of San Jose, ceased to be “the largest mall in Costa Rica”.

Now you walk that boulevard and you realize more that the situation, economically speaking, is truly ugly. In each block, you can see closed stores, something that for months has been a constant not only in downtown San José, but also in other provinces.

For decades was the Bulevar was the largest and most active commercial retail area in the entire capital. 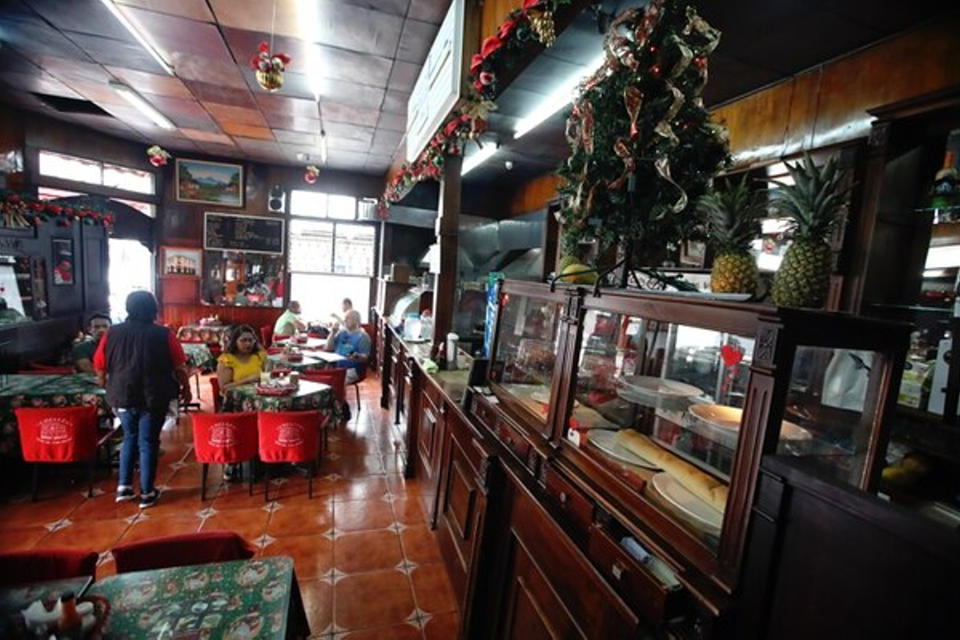 Among all the recent closings, one that stands out is the “Chelles” bar and restaurant, that stood in the corner of the Bulevar for the last century (opening its doors in 1909), said goodbye on February 8 last. 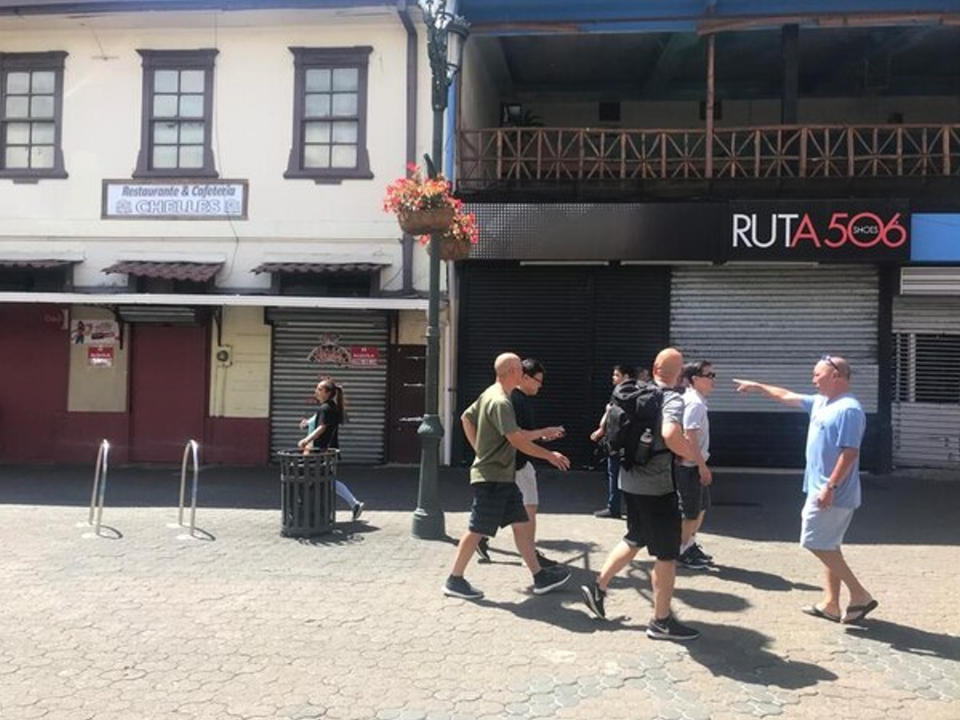 Chelles drew devotees to its generous casados, bocas, and dishes like the arroz con pollo. Many of the regular patrons had been dining there for decades, though tourists were always welcomed with open arms. 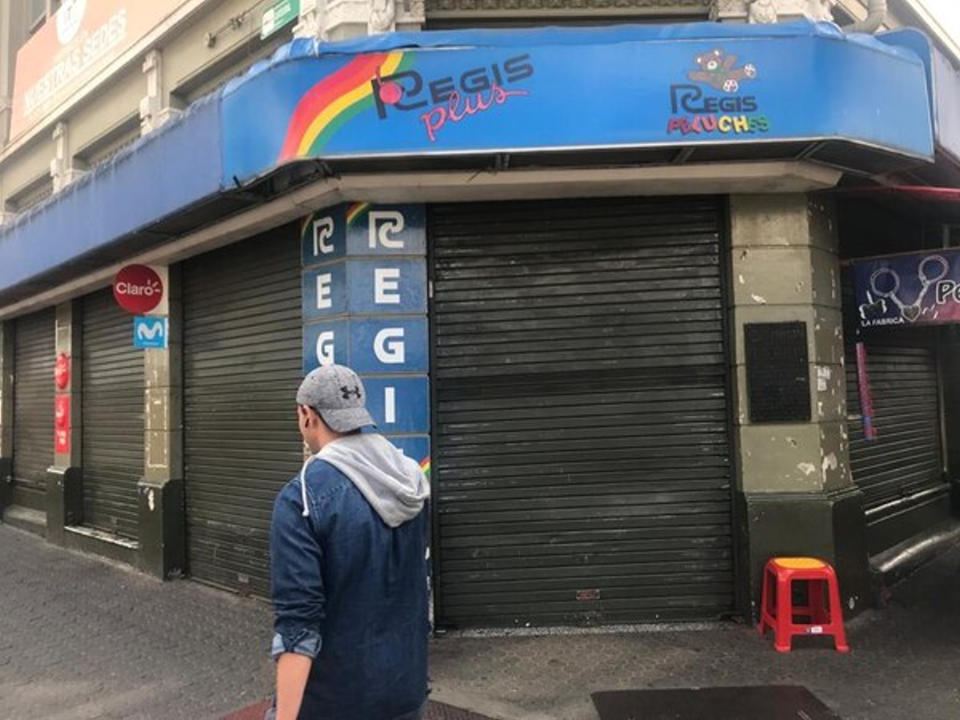 Other closures include the Regis store, starting up in 1958 by the Mainemer family from Poland, this famous store sold fabrics, stuffed animals and clothes. They named Regis because the fabrics they brought from New York were truly royal, according to the book “El que no enseña, no vende”, from the Museum of Contemporary Art and Design. 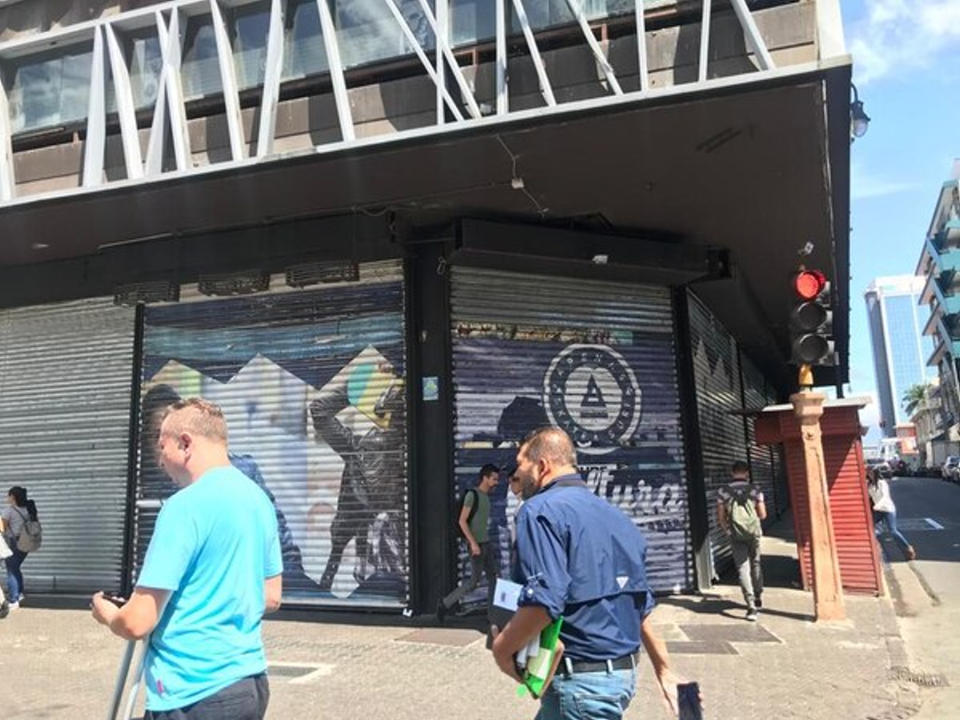 Arenas Skate & Surf, Extremos, Levi’s and El Parque all are no longer.

Quiznos closed its storefront and moved inside the Universal food court.

Passersby of Bulevar are shocked to see the metal curtains drawn closed. “It hurts my soul to see this, to see the phantom that Central avenue has become, how ugly it looks,” Laura Quesada told La Teja. 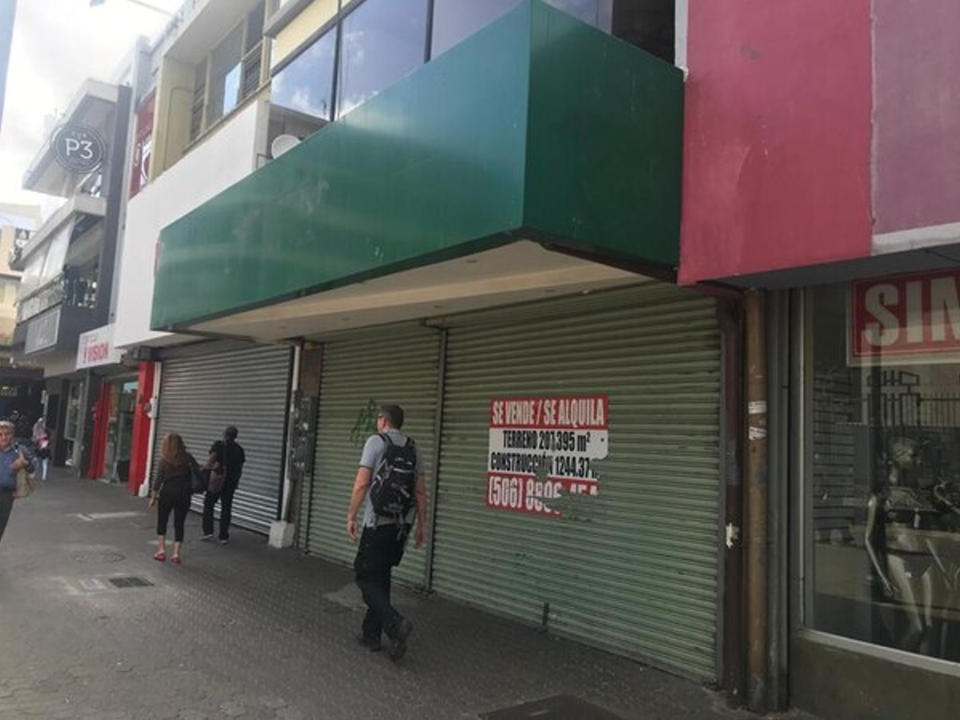 “People who complain are absolutely right, this will soon be deserted, there are many closed premises, for the Ticos in this country there is no opportunity for anything,” said Vera Brenes, another passerby.

Though the reasons for the closures are not clear, many will be quick to point that it’s all about the IVA – the Value Added Tax (VAT) – that went into effect last July.

“Everything that is happening is because of VAT. Since that tax began to govern, commerce began to decline and the avenue is already seen as a desert. The closures are happening one after another. The stores open for a month or two and close again, they can’t take it. One feels sad to see this, the situation in the country is really bad, there are many people without jobs,” said Fanny Segura, who works at the Timing boutique. 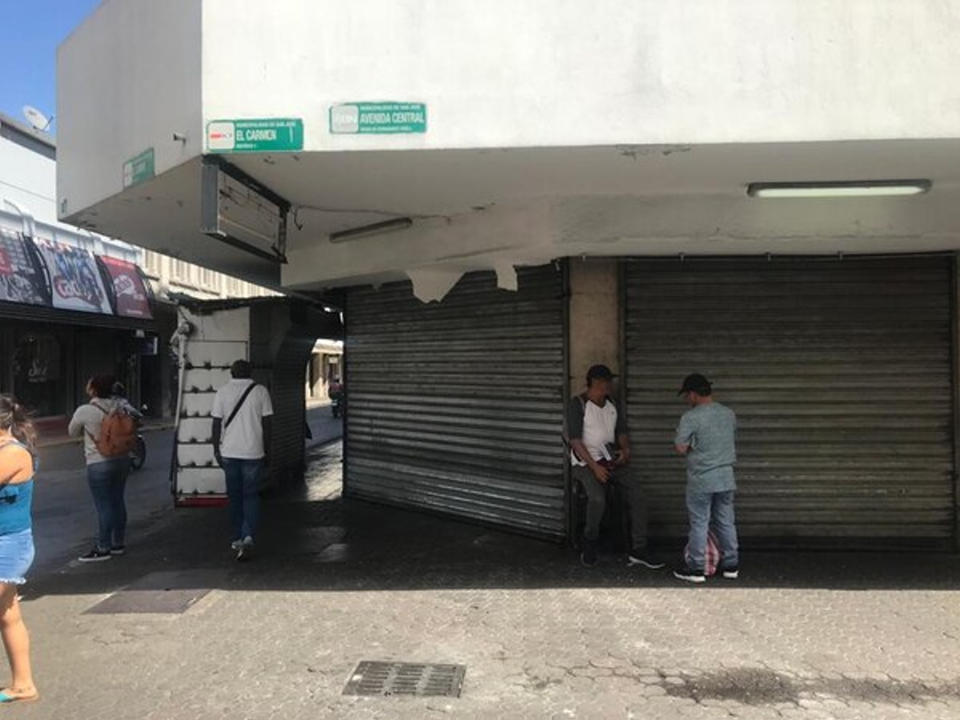 “What has weighed the most is VAT on rents, because it is an additional increase to the annual increases. We had tenants who had to be closed because they did not pay, others closed as usual on Saturday and Monday and emptied their stores, others ended the contract and went to rent in smaller premises. To this we must add that there are very few people buying, they are looking for the cheapest. Stores are empty,” she explained.

“The rent normally is between 40% and 50% of the income of a business, to increase that by 13% was to the last straw”, said Mauricio Scaglietti, Scaglietti store administrator.

To this, Scaglietti adds, “the excess taxes that merchants must face.”

Curiously, the Municipality of San José does not report a drop in the number of permits or in its income.

“This situation of closings is a problem that is occurring throughout the country, there is a contraction of the economy that is being felt in many places and we are hopeful that the efforts being made will provoke an economic reactivation,” said Johnny Araya, mayor of San José.

QCOSTARICA (Reuters) Costa Rica is readying a plan to...
Health