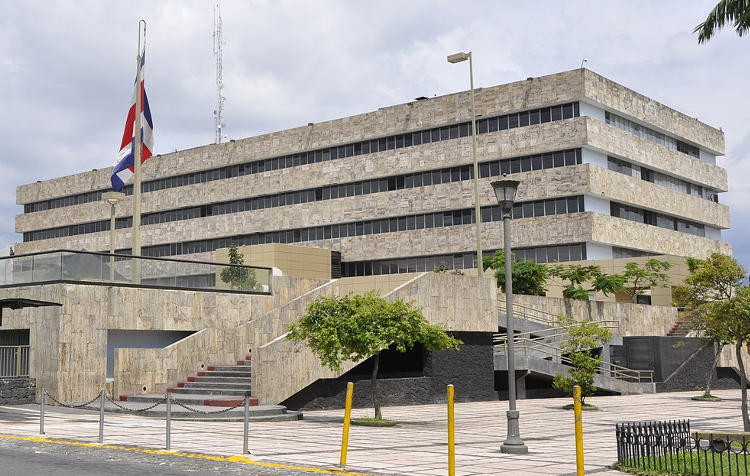 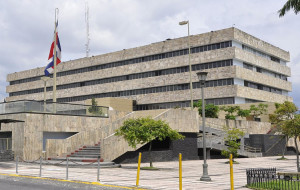 The self billed “Costa Rica’s most sold newspaper”, the Diario Extra, accused on Monday the Organismo de Investigacion Judicial (OIJ) and the Prosecutor’s Office of tapping the telephones of its reporters to learn the sources for their information.

The wiretapping was carried out for more than ten months.

The newspaper calls the act “intruding” on the the research they carry out with care in its reporting of matters of public interest.

The Diario Extra says it is in possession of a 200 page document (No. 13-00115-1219-PE), recieving it from a judicial source on condition of anonymity, providing proof of the irregularities carried out by the country’s premier judicial investigative police.

“They screened all our calls to determine which public officials talked to our reporters, leaving exposed the the honest people who have something to say against the system and defenceless the Diario Extra.

They (Judiciary) are angry about the accuracy of the information and the relationships our reports have with informants within the Poder Juicial, for such they want to silence us, something we will not tolerate”, said Paola Hernández, subdirector of the DIARIO EXTRA.

The newspaper’s legal counsel Carlos Serrano, said, “the doctrine of the Diario Exta is not to disclose sources of information, including notes, personal and professional files and communications with informants”.

The newspaper says judicial officials used agensts of the Fiscalía de Crimen Organizado (Organized Crime and Narcotics) and the Oficina de Análisis Criminal (Criminal Analysis) units to carry out the wiretapping, which was then used to pressure and intimidate public officials who spoke out.