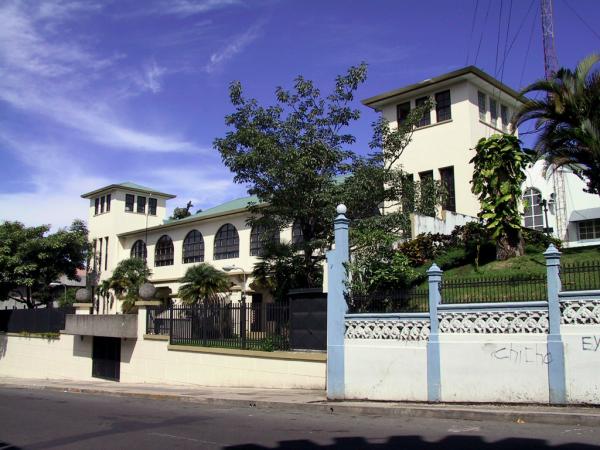 The grade is in and with no surprise of another failure for Costa Rica’s legislators, according to the latest poll by Unimer for La Nacion.

Almost half (47%) of those polled said that legislators in the country had done a poor or very poor job. More than a  quarter (27%) of the polled could not name a single accomplishment during the three years and only 5% praise the work of the country’s legislative body.

The blame for the poor score? The media, of course, was the response by a majority of the legislators commenting on the poll.

Some, like Jeaneth Ruiz of the Partido Acción Cuidadana (PAC) blames Presidenta Laura Chinchilla. Ruiz commented to La Nacion that the poor performance of Chinchilla infected other politicians.

According to Ruiz, “there is a loss of confidence in politicians”.

Wálter Céspedes, of the Partido Unidad Social Cristiana (PUSC), says the press does not inform the public on the work of the legislators

As she comes around the corner of the end of her term, Presidents Chinchilla is at an all time low as far as confidence by the voters.

The poll indicates that 47% of the respondents believe that Chinchilla and her government haven’t a clue to solving the country’s problems, while almost an equal number (39%) believe they do know, but do nothing.