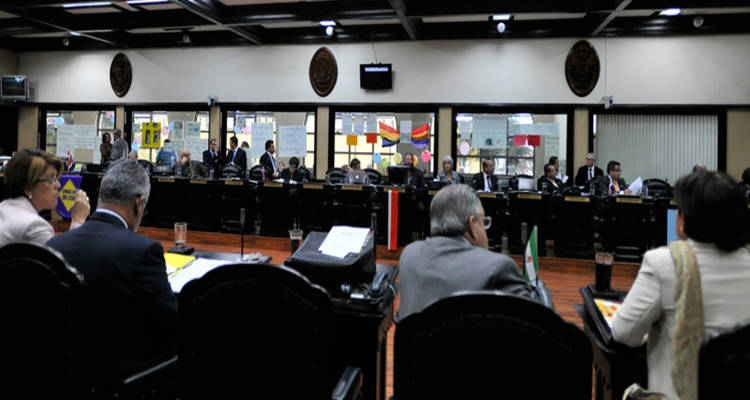 Costa Rica’s legislators have voted themselves an extended paid holiday, in a narrow vote of 28 in favour to 26 against, of the 54 legislators who attended Monday’s legislative session.

Legislators will start their vacation period on December 23 and return on February 4, two days after the presidential elections. However, since there are no legislative sessions on Fridays, the last day the country’s lawmakers will be working for their salary is on December 19.

Given this is an election year, while on vacation legislators can take an active role in the presidential elections.

Despite rhetoric from legislators of the  Partido Acción Ciudadana (PAC) and Partido Unidad Social Cristiana (PUSC), the head of the Partido Liberación Nacional (PLN) bench, Sianny Villalobos, explained that the decision to the extended holiday was a last minute negotiated pack between the various parties.

PAC Yolanda Acuña expresses her dismay in the following video.

TODAY NICARAGUA – The vice president of Nicaragua and First Lady, Rosario Murillo, assured that those who feel persecuted are for the crimes they...
Turrialba