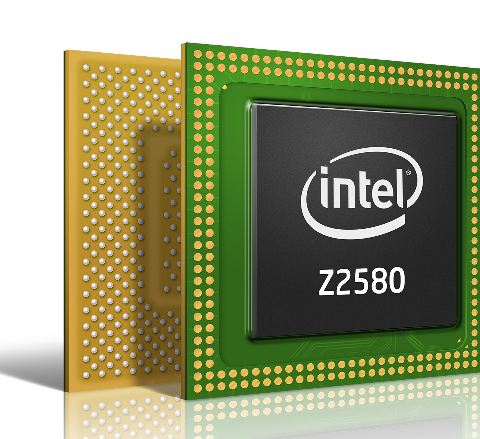 COSTA RICA BUSINESS NEWS — The value of exports of microchip processors  from Costa Rica fell 14% in the last 12 months (November 2013 to October 2014) as compared to the same period the previous period (November 2012 to October 2013).

The decline is due to the gradual departure of US microchip manufacturer Intel.

Despite the impact of the decline in microprocessor exports, overall Costa Rican exports rose by 0.88% between the two periods, according to the website statistics of the Promotora del Comercio Exterior (Procomer).

According to Procomer, in the first ten months of the year (January to October 2014), exports in medical devices increase US$230 million dollars over the same period last year. Food exports (made up almost entirely of formulas for soft drinks) sores US$34 million; and, milk and dairy products say an increase of US$23 million.

QCOSTARICA - From January to October of this year, Costa Rica's...
Read more

QCOSTARICA - Bars are the hardest hit every time...
Health