Intel Confirms Plant Closing In Process, And Reduction of Personnel and Production

COSTA RICA NEWS – Intel Costa Rica, which is in the process of closing its manufacturing plant in the country, said it has relocated part of its staff and reduced production by 20% in the last two months. 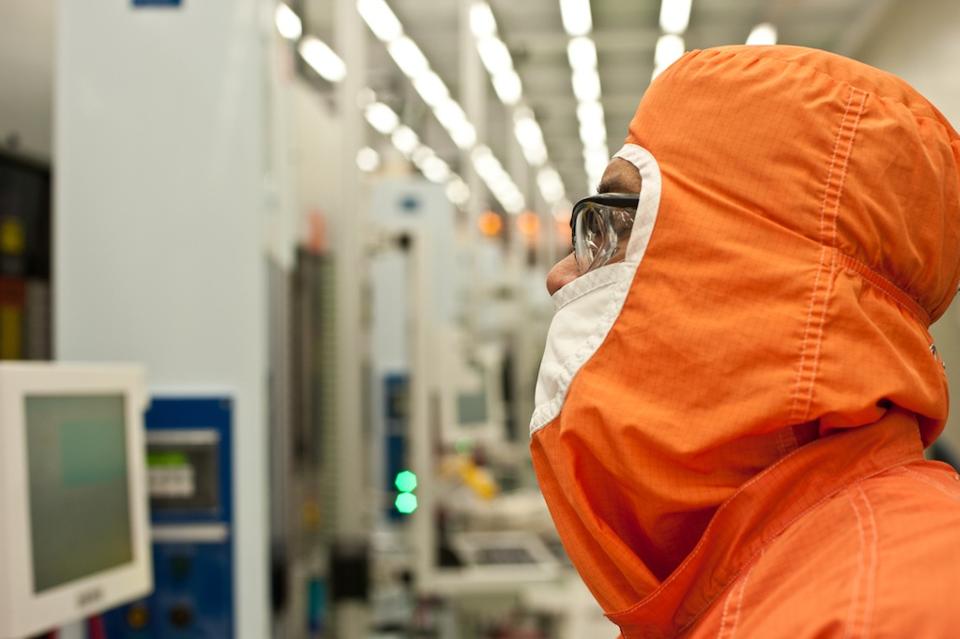 The announcement was made Tuesday by Timothy Scott, manager of Government Affairs in Costa Rica.

Scott said that of the 1.500 workers at the manufacturing facility in Belén, Heredia, 200 have been rehired, another 80 were recruited by the company but in other countries and about 230 have been laid off.

Intel announced on April 8 the closing of its manufacturing plant in Costa Rica before the end of the year.  On June 9, following a visit by President Luis Guillermo Solís at the Intel main offices in California, the company announced the opening of a new megalab project in Costa Rica, with 250 jobs, 100 of which will be new hires.

Scott explained that the company has already defined the profile of the workers for the megalab project, but have yet o start the hiring.

As to the manufacturing equipment, Scott said the company is still studying the alternatives, which includes that some of the equipment could be used in the new operation and the donation of equipment to organizations, especially the educational sector.

QCOSTARICA - Six months after the start of vaccination against covid-19, will it be time to open the campaign to those who want to...
Vaccine

Today, Saturday, June 12, only ODDS can circulate. The measure is countrywide and applied between 5:00 am and 9:00 pm, save for those under the...
Weather