Costa Rica’s Navas Named Player of the Year for 2014

QCOSTARICA – Costa Rica’s Keylor Navas, along with the United States Abby Wambach were named Players of the Year for 2014 by the Confederation of North, Central American and Caribbean Association Football (CONCACAF).

The governing body for the sport in the Americas (North and Central America and the Caribbean) also named Colombian Jorge Luis Pinto Coach of the Year after he led Costa Rica to the last eight at the World Cup for the first time.

Navas was the stellar goalkeeper for Costa Rica in the World Cup 2014 in Brazil.

Navas collected the highest amount of votes from the coaches and captains of the men’s and women’s national teams of CONCAFAF’s member federations, and from the media and fans, beating off the competition of compatriot Bryan Ruiz and Tim Howard of the US.

Wambach scored more goals in international football than any male or female with 177 in 228 games, had another fine season including scoring four goals in the final of the CONCACAF Women’s Championship in 2014 in which the United States beat Costa Rica 6-0. 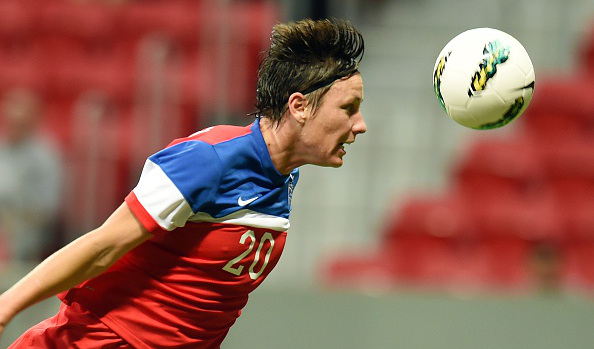 Pinto was rewarded for Costa Rica’s memorable World Cup 2014 campaign where they finished top of their group ahead of Uruguay, Italy and England and then beat Greece on penalties before losing to the Netherlands.

The awards are voted on by three constituencies — national team coaches and captains, media and fans.