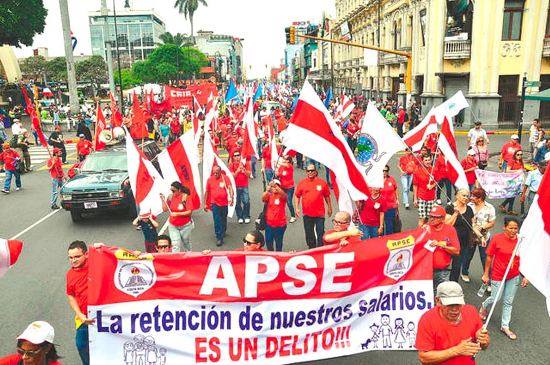 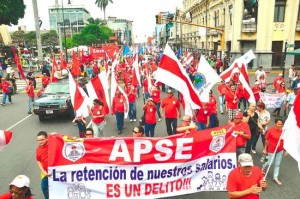 QCOSTARICA – The Legislature has approved a reform to labour procedures, implementing orality in judicial proceedings and giving authorization for claims to be submitted electronically.

Both in 2012 and now in the 2015 the draft Labour Procedural Reform received strong backing of legislators, but with one big difference: 3 years ago the draft permitted strikes in essential public services, which is now eliminated from the final text.

With respect to labour disputes, the main new feature is that the new legislation includes orality in judicial proceedings and the reduction of timeframes, as they will be resolved in an average of two years.

Regarding the method to bring proceedings to court, Paola Gutierrez explained in her blog on Elfinancierocr.com, that one of the most positive factors is the establishment of “…The possibility of filing a suit electronically. In addition, the procedure has been established for small claims, and the possibility for those judgments to be appealed against. ”

She adds that “… The Labour Procedure Reform clearly states the prohibition of discrimination, and even implements an expedited judicial process (summary appeal process) in cases of dismissal for actions or discrimination. The approved text, unlike the previous version, requires that the person making the claim clearly explain the reasons and justifications for their suit in order to avoid an excessive abuse of this special protection mechanism. ”

As to strikes, the new legislation does not prevent the hiring of replacement workers and a judge has only three days to determine the legality (or illegality) of the strike action. Once a strike has been declared illegal, workers have 24 hours to return to their jobs before facing dismissal.

In companies where workers are not unionized, at least 50% of the workers must attend a meeting of whether to call a strike action and at least 35% of the workers, plus one, must be in favour to strike.