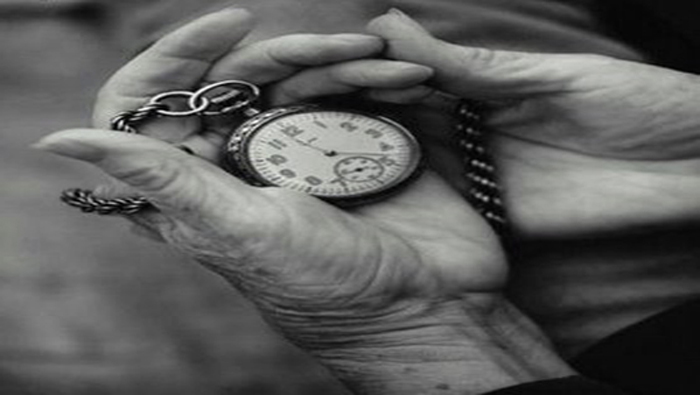 QCOSTARICA – Once again the Constitutional Court (Sala IV) has declined to decrease the maximum penalty imposed in Costa Rica, which is 50 years in prison.

This is the third rejection in the last six years.

Last Wednesday, by a vote of four to three, the judges of the Sala IV rejected the claim of unconstitutionality presented in June by prison, Franisco Guerrero Madrigal, who is sentenced to 70 years in prison sentence for double murder. Despite his sentence, Madrigal will only have to serve 50 years.

In his appeal to the Court, Madrigal alleges irregularities in the legislative reform process of the Penal Code (Codigo Penal in Spanish) of April 22, 1994, raising the minimum from 25 to 50 years.

Back in 2009 and 2010, the Sala IV already determined that the punishment of 50 years in prison is not unconstitutional. According to judge Luis Fernando Salazar, legislators had set the limit to the number of years of imprisonment, regardless of the number of crimes committed.

Contrary, saying the 50 years prison is unconstitutional were judges Nancy Hernández, Fernando Cruz and alternate Ana Mary Vargas. In a statement, the said the limit is “damaging to the principle of human dignity” and contradicts Article 40 of the Constitution in that no one can be subjected to life imprisonment. The “nay” judges advocate a maximum sentence of 30 years.

What the judges did agree to unanimously is that there is a “legislative failure to enact a penal law regarding restrictions of fundamental rights of persons in prison.”