Costa Rica’s Political Parties Use Colour To Get Our Vote? 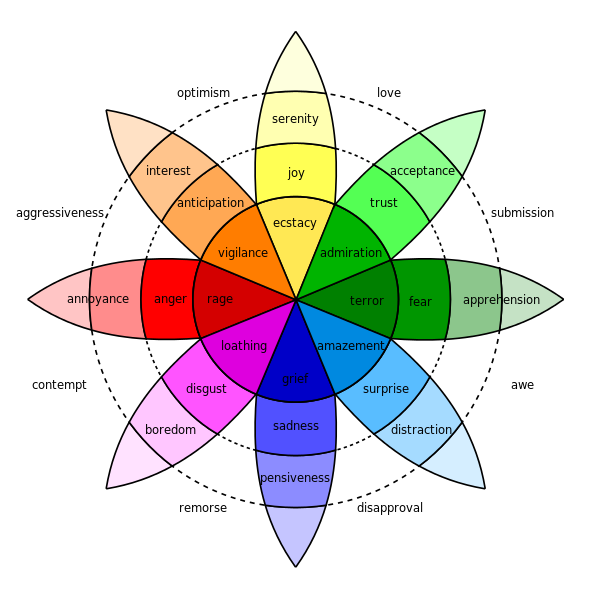 A friend recently sent me a link to a page that explains “How To Use Colour Psychology To Give Your Business An Edge”. While reading it occurred to me that this concept of colour is being used by Costa Rica’s political parties to get our attention. 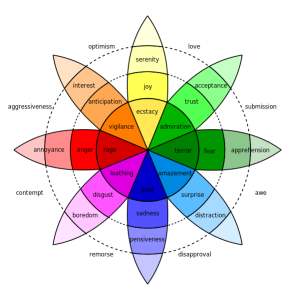 Those are the official party names. But, for many Costa Ricans they are simple known as (same order): Orange and Red (PAC), Green and White (PLN), Yellow and Black (FA), Red and White (ML) and Red and Blue (PUSC)

So, now lets look and see how the colours influece our psychy and draw us to them. The following is by Sally Augustin, Ph.D., an environmental psychologist and internationally recognized expert on person-centered design. Augustin operates Design With Science, where she teaches individuals and businesses how to use color to their advantage.

Augustin states that colour evokes similar emotional responses in most people. However, there aren’t always universal truths about color. People of different cultures may have different thoughts and emotions about certain colors. Also, a person’s past experience can affect feelings about a certain color. Augustin notes that she dislikes a particular shade of blue for example, because it reminds her of an allergy medicine she had to take as a child. Despite the exceptions, there are some basic generalities about how certain colors evoke specific emotional and behavioral responses.

Green Sparks Creativity (PLN, ML)
Research has linked green with broader thinking and more creative thought. People generally like green. “There seems to be a positive association between nature and regrowth,” notes Augustin. So if you want your employees to be more productive, consider painting work areas green.

Red Reduces Analytical Thinking   (ML, PAC, PUSC)
There’s a reason why red sports cars cost more to insure. When humans see the color red, their reactions become faster and more forceful. However, that boost of energy is likely to be short-lived and ultimately, red reduces analytical thinking. Augustin cites research conducted by Andrew Elliot, professor of psychology at the University of Rochester, that shows athletes are more likely to lose when they compete against an opponent wearing red and students exposed to red before a test are likely to perform worse.

Although the research indicates that red can be helpful if you’re trying to attract a mate, it isn’t helpful if you need to stay on task. One possible reason why red makes it hard to concentrate, may be tied to a cultural-specific issue, says Augustin. Those of us who got a lot of answers wrong as children, may associate the color red with the red ink our teachers used to mark up our papers.

Blue is Most Accepted  (PUSC)
When asked what their favorite color is, the most common answer around the world is blue. This may be because when our ancestors used to see blue – like a clear blue sky or a watering hole – it was a good sign, according to Augustin. Painting a common area of an office building blue is likely to satisfy the majority of people.

Yellow isn’t Usually a Hit (FA)
Avoid painting public spaces yellow because most people aren’t a fan of the color. However, the people who do like yellow, seem to have a huge preference for it, whereas most people only slightly favor one color over another. Overall, yellow remains the least likely favorite color for most people, so pick a different color if you want to appeal to the masses.

Orange is Associated with Good Value (PAC)
People associate the color orange with a good value. The orange color in the Home Depot HD +0.39% logo for example, helps customers view them as a low cost provider of valuable goods. Some high-end retailers have been able to overcome this association with orange and they’ve successfully incorporated orange into their brand.

Pink Calms People Down (No Costa Rican political party uses this colour)
There’s a reason some sports teams paint the opposing team’s locker room pink – it’s known for draining people of their energy. Baker-Miller pink (the same color of Pepto-Bismol) calms people down for about 30 minutes, according to Augustin. Once people have remained calm for that time frame, they’re often able to remain in a calm state. This could be a great color for lawyers who are conducting mediation or a board room where conversations may get heated.

White May Lead to Boredom (PLN, ML)
White has a modern appeal. Apple AAPL +0.76%, for example, has used white to brand their clean, sleek look. However, too much of a monochromatic look can cause people to reflect on their own thoughts, warns Augustin. A person shopping in a monochromatic store may become distracted from the task at-hand when their mind begins to wander because of the lack of stimulation.

Changing Colors. One of the best things about colour is that you can change wall color often. Think carefully before you paint your space about how you want people to feel and perform. Although the wall color can’t perform miracles, it can certainly give you a boost in the right direction.

Is black a colour? Yes and no. What we see as black in our everyday world of objects is a pigment (color) that looks black to us because of very little reflected light and the contrast of the surrounding colors. Go to any modern movie theater today and the screen will be silver or white. But when the image is projected the darkest parts of the image will look black as coal. for objects that are black, it is simply a color that reflects very little light.

- Advertisement -
Paying the bills
Previous articleNicoya Bikers to Compete with Athletes from Five Countries
Next articleOPINION: Will Another Araya Bury The PLN?

QCOSTARICA - A baby of one month and 20...
Nicaragua