The stone spheres of Costa Rica 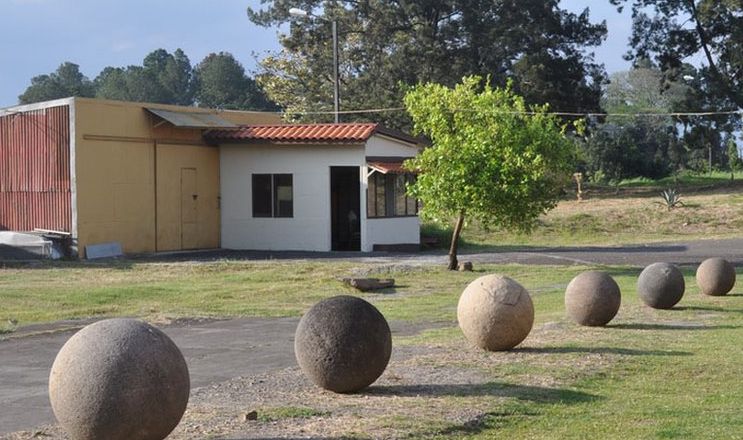 The scientist has lived in Spain since 1998 but confesses her fascination with the spheres that apparently were made and then abandoned by indigenous tribes. But she isn’t alone.

This past Sept. 27, the National Museum proposed that the spheres, ranging in size from several yards in diameter to small enough for one person to lift, be declared a patrimony of humanity under UNESCO auspices. It is hard to imagine their being rejected.

The national newspaper La Nacion interviewed Quintanilla last month on a visit to this country to examine stone and ceramic artifacts unearthed in a National Museum archaeological dig.

What makes the spheres unique, she says, is the technological sophistication in their crafting, nearly perfect and not only one but hundreds of examples.

She says that the “mass production” of these spheres indicates a well organized effort of structured labor rare in Pre-columbian societies. More than 300 have been discovered so far.

Ironically, so far no effort to trim stones for construction such as in the Inca society or that of ancient Egypt have been found. Apparently the early tribes here preferred to build their homes from lighter, more easily accessed materials.

But the spheres were not the only such stonework — hundreds of mecates — grinding stones for corn and cereals — have been discovered in the country, mostly provided with three legs.

Quinanilla discounts fanciful theories of astronomical or astrological significance and sees them as more expressions of creativity hewed out over a thousand years.

“Viewed in a social, political and economic context, they are extraordinary,” she says. She views them as symbols of power — “the power to create.”

Made between about 500 to 1500 A. D. they were concentrated in the Osa canton near the Pacific coast. But, apparently, details of their crafting and their purpose were not sought out by Spanish settlers and have been lost in time.

Quintanilla says that UNESCO’s declaration as a human patrimony is not as easy as it would seem. She says that it is”delicate and complex.” Not only must they be authenticated and proven unique but the government must take measures for their protection and preservation. 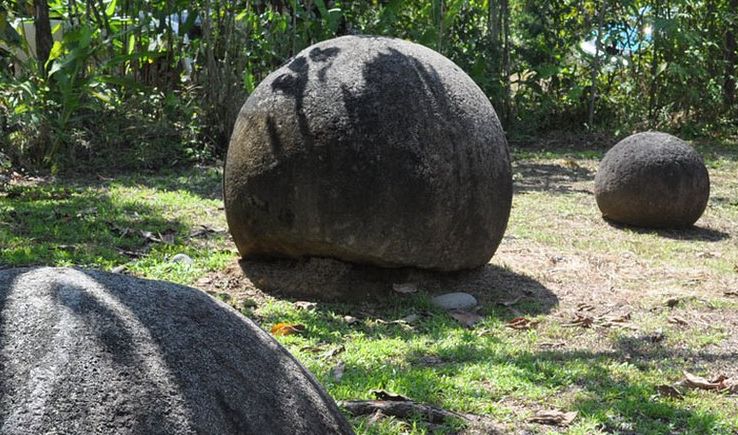 Commentary: No ancient stone structures were built here before the Spanish came but it is almost as if the native Ticos made spheres to say, “You see, we could have built pyramids and temples if we wanted. But we didn’t, so bugger off.”

Proving to UNESCO that the spheres can be protected may be hard. So many in the last century were carted off as ornaments placed in private gardens that it is a miracle than any remain in situ. 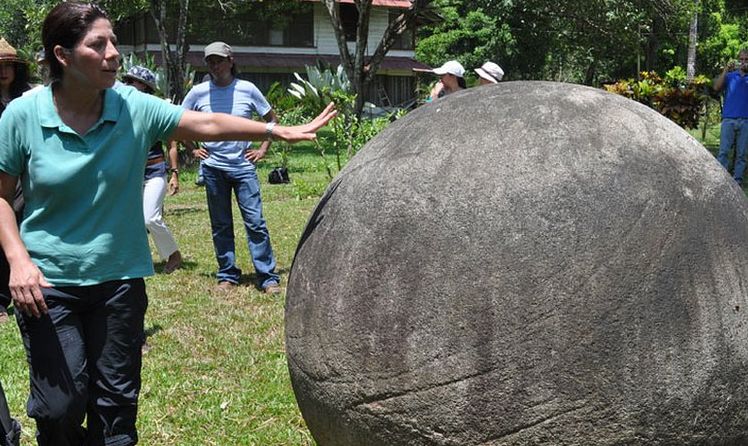 Casino and baccarat is a term of love. Gambling is known to bring a lot of happiness provided your luck supports you, but how...
Political Economy

QCOSTARICA - The restrictions for travelers imposed by the United States, Canada, Mexico, France, Spain and the United Kingdom, six of the main sources...
Travel

QCOSTARICA - The disappearance of the taximeters (popularly known as "marías") will not be immediate despite the new mobile application that will manage services...
Health

QCOSTARICA - In total, 19 cantons in six provinces maintain a high risk of contagion by COVID-19, according to the last update from the...
Rico's Digest

Determination and Perseverance wins against the AyA

Q24n - Central American countries presented a plan on Monday in the face of a possible migratory wave of Haitians, Cubans, Asians and Africans...
Economy

(BNamericas) - In order to strengthen the well-being of the population and the sustainable development of the country, Costa Rica has been incorporated a...