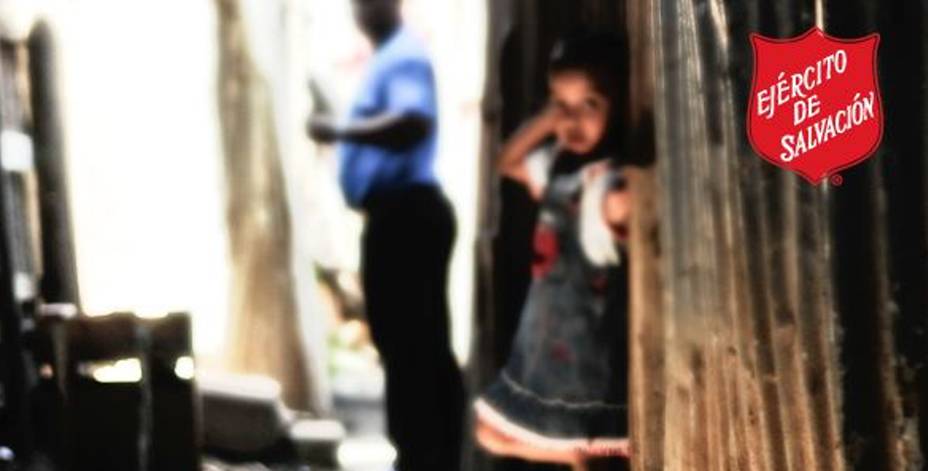 In Costa Rica, they are called “Los Olvidados,” the Forgotten Ones, but they can be found in any country in the world. They are the poor, the hungry, the homeless, the ones for whom social media takes a backseat to the physical world where earning traditional money takes precedence over racking up digital currency, especially since keeping a roof over their heads, food on the table and clothes on their back isn’t a virtual game — it’s real-life survival.

Yet, precisely because they are not involved with social media, no one knows just how bad life is for them. Chances are if people online knew, they would do something — and that’s the rationale for an interesting campaign started by the Salvation Army in Costa Rica.

Dubbed Los Olvidados por la Sociedad, or Society’s Forgotten Ones, Costa Rica’s Salvation Army chapter is giving its Facebook page over to highlighting the needs of their clients.

According to the organization’s Facebook page: (Translated from Spanish)

On this page, you will discover another reality, one very different from the one you see on your social media networks every day. This is a visual log of daily life of thousands of people who need your help.

From posting pictures that depict squalor living conditions, sleeping on the streets and getting a warm meal at Salvation Army facilities, Costa Rica’s Salvation Army hopes to not only raise awareness about the unfortunate but also inspire more people to volunteer.

It seems to be working.

Before the campaign, the country’s Salvation Army had very few volunteers. Since the campaign started, the page has garnered 7,000 followers and Gochez said that over the past two months more than 70 volunteers have helped out the agency.

The Salvation Army invites you to follow and support the “forgotten” campaign. Here’s how you can help: 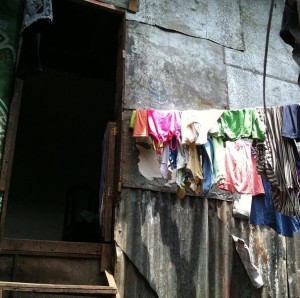 QCOSTARICA - The contagion rate of covid-19 in Costa Rica in the last week did not change, a fact that is seen for the...
Politics