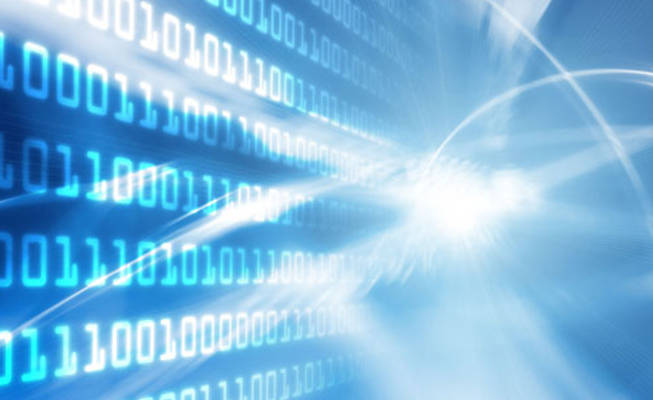 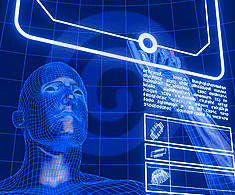 Costa Rica’s software service industry grew from 0.28% of GDP to 1.31% between 2002 and 2012, as reported by local paper El Financiero based on figures released by the country’s central bank.

The rising value of the colón against the dollar and the entry of multinational IT and telecoms companies to Costa Rica both facilitated the industry’s growth, according to El Financiero. But high internal demand to improve domestic technology has also remained a major force – only 43% of software services production in 2012 was exported.

Overall, the industry now represents a quarter of the agricultural industry’s share (5.7%) and has surpassed coffee exports (1%).