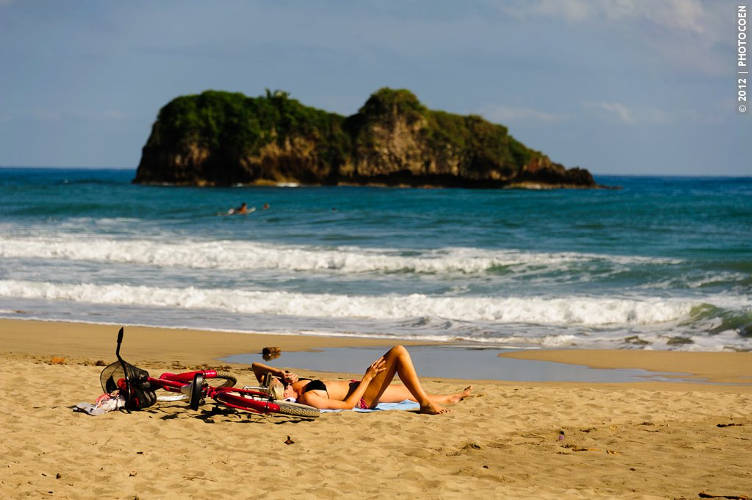 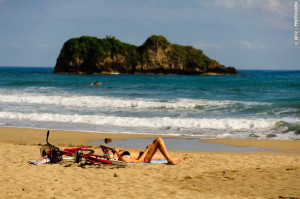 Costa Rica’s tourism sector is expecting an economic rebound for the 2013/2014 “high” season. A recent study by Canatur, the tourism chamber, says that already occupancy in hotel rooms and cabins is at 60%, reservations are strong, that could see an 80% occupancy rate for the season.

In comparison, in the same period last year, occupancy was 50%.

The Central Pacific areas have been the quickest to get reservations, where only few remaining rooms are still available.

Hotel operators expect a 78% occupancy by Christmas, however, Canatur is positive that number will be exceeded.

The positive is that tourism industry is not only dependent on foreign tourist arrivals to the country, there is a strong national tourism market. Canatur says that Ticos (Costa Ricans) still prefer the sun, palm trees, the beach and mountains to spend their holidays.

Canatur advises to not leave reservations to the last minute, because if you do, you will disappointed in not being able to spend the vacation you want.