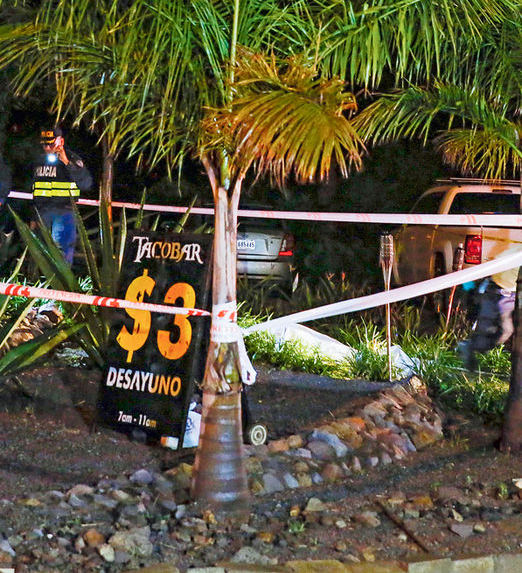 QCOSTARICA – Every morning this week so far we learned of shootings, multi-murders and setting of scores. The same was last week. And the week before that. And so on.

On Monday alone three murders, in different parts of the Greater Metropolitan Area of San Jose were recorded in less than 12 hours: Ipis, Guadalupe and Santa Ana.

In the morning a 27 year-old man was gunned down in Ipis de Guadalupe. Andres Mora Obando, was shot at least 10 times inside a taxi, leading investigator to believe the assassins were travelling with him. The OIJ says Mora had a long criminal history and had been recently released from prison.

In the afternoon, Michael Gamboa Avila, 30 years of age, was approached by two motorcyclists, shooting him several times in the head. The shooting occurred in Hatillo. This case is unusual, the OIJ says, because the victim did not have a criminal history.

In the early evening,  Max Alejandro Madrigal Calvo, 44 years old, was shot at least eight times in Santa Ana by two men on a motorcycle. According to the OIJ, Madrigal had a long history of selling drugs and profiled as being tied to organized crime.

Madrigal was in the Taco Bar, across from the Masxmenos, on the main road into Santa Ana from Belen, when he got a call: he was shot when he went outside to answer it.

This morning (Wednesday) we learn of yet more murders, like the case of the shootout Tuesday night in Cartago where 19 year-old Rolando Serrano Araya, was shot twice at point-blank range, his companion took one in the jaw, but survived, in stable condition at the Max Peralta Hospital.

Once again, motorcyclists figured in the shooting.

The wave of violence linked to a war between rival gangs in the drug trade in Costa Rica is considered pandemic. According to data from the Organismo de Investigación Judicial (OIJ), so far this year there have been 163 murders.

The World Health Organization (WHO) considers pandemic when the number of murders recorded are higher than 10 per 100,000 inhabitants. 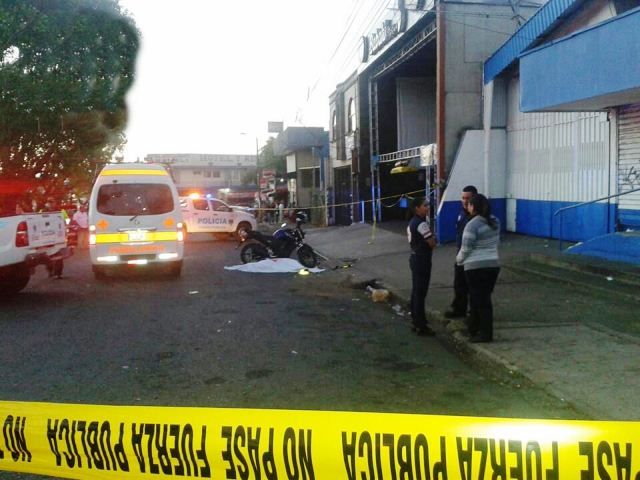 The OIJ reports that in August alone they investigated 77 murders, the majority relating to retaliations between rival narco gangs operating in areas like Alajuelita, Tibas, Desamparados and San Jose, areas having the highest concentration of crimes.

Revenge for theft of money, drug shipments and snitching to police are top motivations for the violent crimes that have seen gunmen shoot their victims up to ten times.

Avila says that being involved in the drug trade results one of two things: jail or death.

- Advertisement -
Paying the bills
Previous articleICE To Invest US$19.9 Million in 4G Expansion
Next articleColombia President And FARC Leader Agree To Peace In Six Months