ICE To Invest US$19.9 Million in 4G Expansion 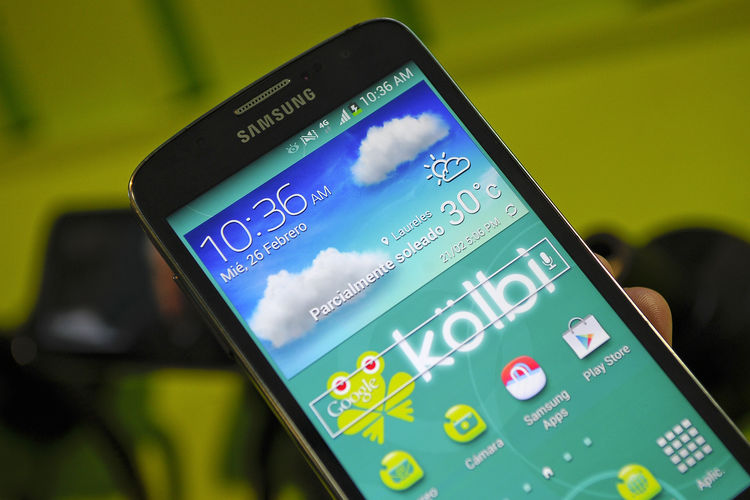 QCOSTARICA – The Instituto Costarricense de Electricidad (ICE) – Costa Rica’s state-owned telecom, will invest a total of US$19.9 million this year in the expansion of its 4G network.

ICE explained that the work will include the installation of more outdoor base stations, and improved plant equipment installation within buildings to enhance network coverage.

The work is to include some 70 new access points coverage in shopping malls, hospitals, offices, universities and entertainment venues, to be completed in 2016.

ICE also said it will be migrating all new and existing customers of its existing 3G network to 4G at no extra charge.

The effort is aimed at improving its telecommunications business model, in particular the cellular service, where the state institutions says it has been taking losses.

ICE will also attempt to improve its low-grade rating in handling complaints by telephony customers.

ICE markets its telecom and internet services under the Kolbi brand.

According to the Superintendencia de Telecomunicaciones (Sutel) – Superintendency of Telecommunications , in 2014 ICE had 61% of the market share.