Could A Paperless Passport Be On The Horizon? 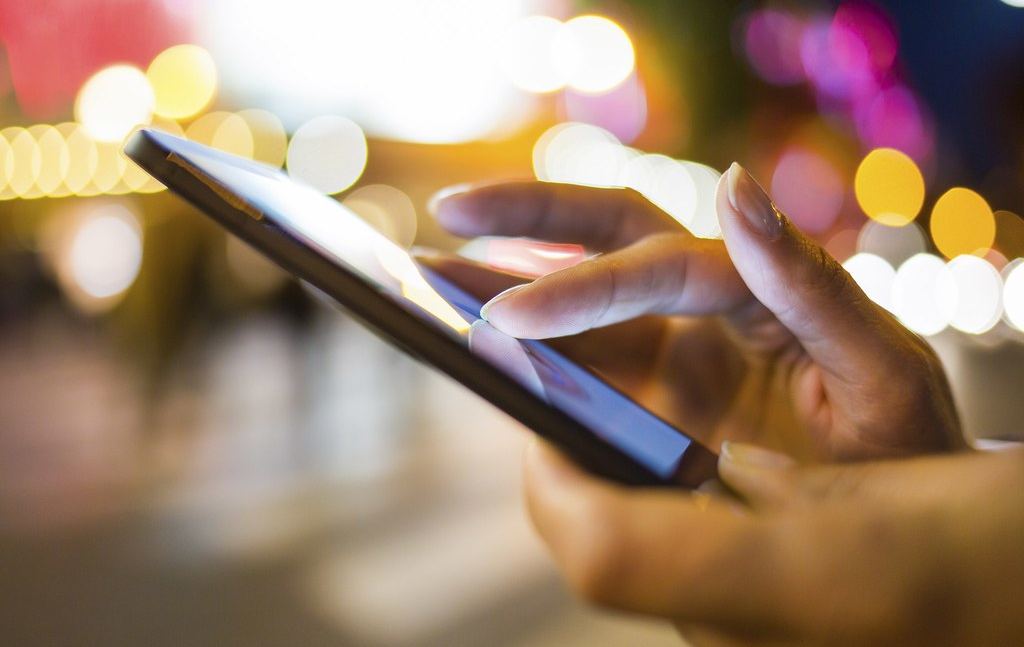 (Cntraveler) Could a paperless passport be on the horizon? Technology continues to make travel easier—and more accessible—than ever. There are services that check you in for flights automatically, trains that soon may move at the speed of sound, and luggage that weighs itself.

Recent developments in technology are now also looking to transform an essential travel item: the passport.

De La Rue, the world’s biggest passport producer, is currently working on a “paperless passport,” developing technology that could store passports within mobile phones. On smartphones, the passports would function in a fashion similar to that of mobile boarding passes, which act as an accessible, handy substitute for printed tickets. And while the concept is in the early stages of development, there has already been concern over forgery—or even what would happen when someone loses a phone.

“Digital passports on your phone will require new hardware on the device in order to securely store it so it cannot be copied from the phone,” David Jevans of security company Proofpoint told The Telegraph. The passports on smartphones will thus have to be communicated wirelessly to passport readers, because having a passport onscreen—like with an airline ticket’s QR code—opens the passport up to copies and forgeries.

As one of the last hold-outs of non-digital documents in the travel industry, passports have, in recent months, been given the technological treatment: “cloud passports” have been given a trial run, and travelers can even take a selfie as their passport photo. Will passport books soon go paperless? Only time will tell.