The house was declared a historical-architectural heritage in 2007; the current owner is accused of omitting all conservation, preservation and maintenance actions, resulting in considerable damage 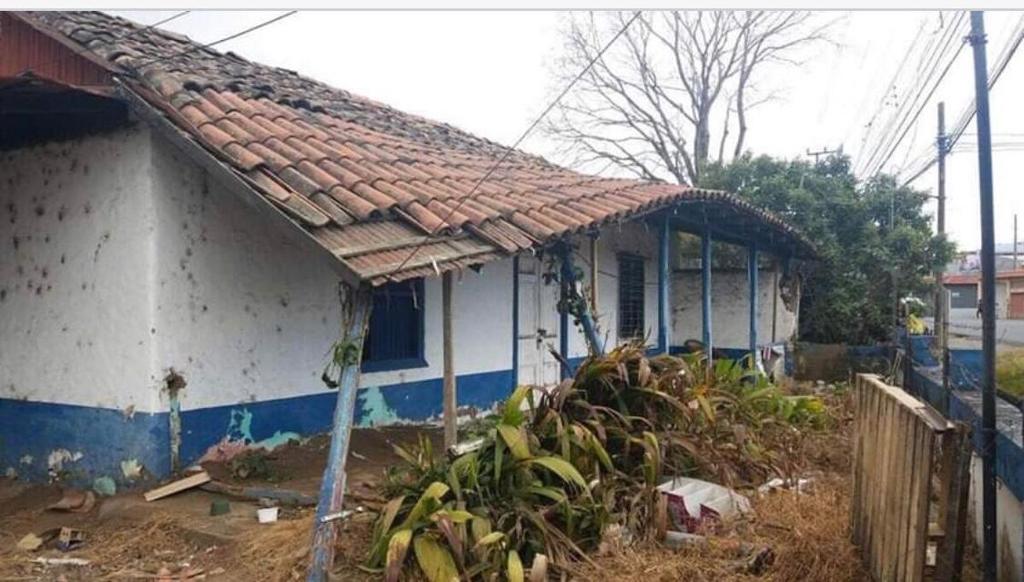 [HQ] The Desamparados Criminal Court ordered the owners of the house known as Casa Delgado Carvajal to proceed with the reconstruction and remodeling of the aforementioned property, which was declared a historical-architectural heritage of Costa Rica.

The Court gave the owners six months to complete the works, which expires on January 26, 2021, the press office of the Public Ministry reported on Wednesday.

The so-called Casa Delgado Carvajal was built between the years 1851 to 1900. It belonged to José Luis Delgado Carvajal and was declared a historical-architectural heritage in 2007, through a decree signed by the President at the time, Óscar Arias Sánchez.

When the declaration was made, it was specified that the “declaration prohibits the demolition of the property, and also its partial or total remodeling, without the prior authorization of the Center for Research and Conservation of Cultural Heritage, of the Ministry of Culture, Youth and Sports.”

According to area residents, the house was the first school in San Antonio de Desamparados.

The court action was taken against the current owner, a woman identified by her last name, Li Chang, following an investigation by the La Herencia Antigua Sociedad de Responsabilidad Limitada determining that since 2014, the owners of the property omitted all conservation, preservation and maintenance actions, resulting in considerable damage to the estate.

According to the Court order, the works must be those recommended by experts in remodeling and reconstruction.