The bankruptcy court of San Jose rejected the request outright, on March 28, because the group did not warn all the creditors of the proceedings initiated; the company maintains that judge's accusations are rectifiable 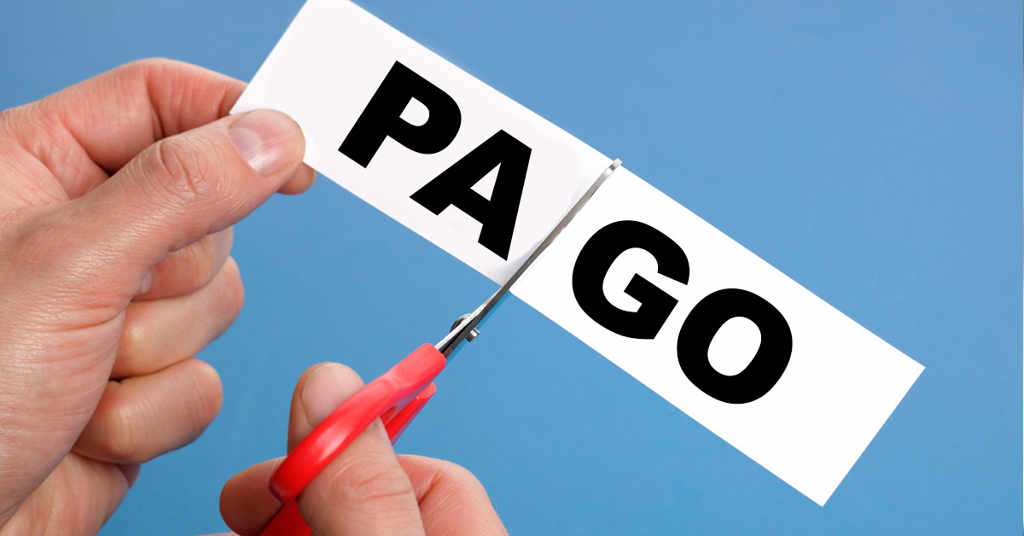 Incomplete financial statements and poor management of communication to creditors motivated the Bankruptcy Court of the First Circuit of San José (Juzgado Concursal del I Circuito de San José) to deny, on March 28, the Aldesa Corporación de Inversiones its request to submit to the process of Administration and Reorganization with Judicial Intervention.

According to file 19-000036-0958-CI, Judge Lizeth Álvarez indicated to Aldesa that as debtor it had the obligation to notify all of its creditors.

“The sending of the communication was very tight in time taking into consideration that some creditors are outside the metropolitan area or abroad, the basic information of the creditors (full name, address, identification) is imprecise or non-existent, absence of the follow-up of the mailing and letters of alleged creditors appear without appearing in the list provided by the petitioner “, indicates the resolution signed by Judge Álvarez.

The lack of verification of the notice obligation resulted in the rejection of the restructuring plan.

For its part, the company said in a written statement, “The process has not been rejected, moreover, it has not been opened (…) Every judicial resolution has the right to revoke and appeal, our lawyers are making use of the resources provided by the legislation to give continuity to the process.”

The statement assured the intervention request did not involve bankruptcy; however, it is due to a “severe reduction” of liquidity in the market that impacted the private real estate projects managed by them.

On March 8, the company requested the court approval of a plan that contemplates the suspension of payments, for a term of three years, and at lower interest rates, to a group of more than 500 clients who have invested some US$200 million dollars.

The company is asking for the time to liquidate and to make good on payment to all investors.

In the midst of this new delay, Aldesa’s business continues to be weakened. In addition, the suspension of payments to investors continues.

The company said its team of lawyers will proceed to deliver the missing documents so that the request to the court be presented again, this time complete.

“Our lawyers will be responsible for meeting the requirements, in accordance with the legislation, to ensure the progress of the process,” the company responded by email to Elfinancierocr.com.

A question asked by several investors who contacted the Q and in general, is it possible that Aldesa will be bankrupted?

During the intervention, the court helps a business restructure its debts and obligations, subject to the debtor’s fulfillment of its obligations under the plan of reorganization. In most cases, the business remains open and operating

However, if the outcome of the request – after completing the pending information – the court replies again in the negative, the only option left to Aldesa is bankruptcy.

In this case “all goods are auctioned off for any amount and everyone loses their investment in a very significant way,” explained Javier Chaves, president of Aldesa on March 8 at El Financiero.

Meanwhile, the process of closing and deregistration in the stock exchange is underway at the Superintendencia General de Valores (Sugeval) and the Bolsa Nacional de Valores (BNV).

For the Aldesa Corporcación de Inversiones, that is seeking the court intervention, the largest project of this business unit – the main one of the company – is Monte del Barco, located at the Polo Turístico Golfo Papagayo, Guanacaste.

Chaves explained in March that he is in negotiations to attract interested parties in the project and thus receive a flow of some US$ 50 million, which would inject some air to its finances.

“We already have two foreign investment funds (one from Spain and the other from the U.S.) interested to continue with the project,” explained Chaves, on March 8.

Almost a month later, the company says they are continuing with the due diligence.