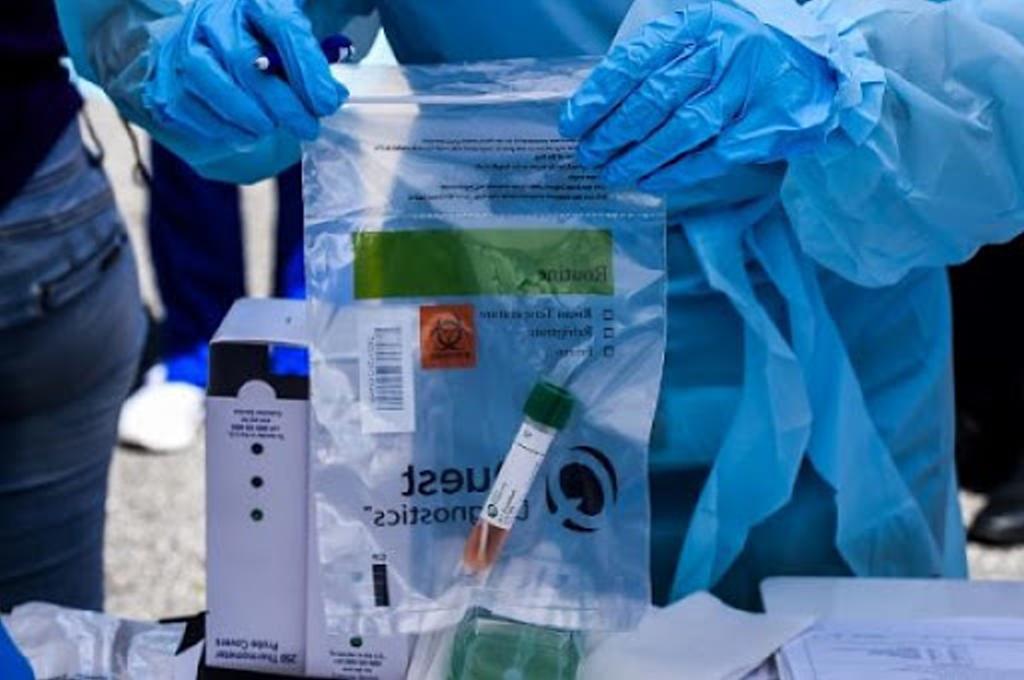 (QCOSTARICA) Hospitalizations reached their highest number since the start of the pandemic on Tuesday with 107 patients, most of them admitted to the Specialized Center for the Care of Covid-19 (Ceaco), in La Uruca.

The number of patients in medical centers increased by 19 in just 24 hours, according to data provided by the Minister of Health, Daniel Salas.

The Ministry of Health reported for July 7, 245 new cases of the coronavirus, reaching an accumulated total of 5,486 in four months, more than 4,000 new cases in the last month alone.

Román Macaya, executive president of the Caja Costarricense de Seguro Social (CCSS), announced this Monday, the Ceaco will be full this week. This was also confirmed by the entity’s medical manager, Mario Ruiz Cubillo, who estimates that by Wednesday or Thursday, there will be no unoccupied beds in Ceaco.

The average length of stay in this center is 8 to 10 days.

This situation forces the Caja to take other actions.

The first is to issue the order to hire the necessary personnel to supply Ceaco. The second action is the reconversion of beds, that is, spaces that were not originally considered for COVID-19 patients, to reserve them for that purpose.

“We are organizing with the directors of hospitals in the country the expansion strategy, which we are already putting into operation in different centers, for the reconversion of beds.

The hot spot for the contagion is now the Central Valley. According to the CCSS medical manager, Maio Ruisz, in the northern zone, there the patients “keep coming” and positive diagnoses remain, although not to the extent that they occur in the Central Valley at this time, which is where the majority of the population lives.

- Advertisement -
Paying the bills
Previous articleIs entry into the European Union based on physical location or nationality?
Next articleCosta Rica COVID-19 contagion rate among the highest in Latin America

TODAY NICARAGUA (EFE)  The Government of Nicaragua, through the...
Trends