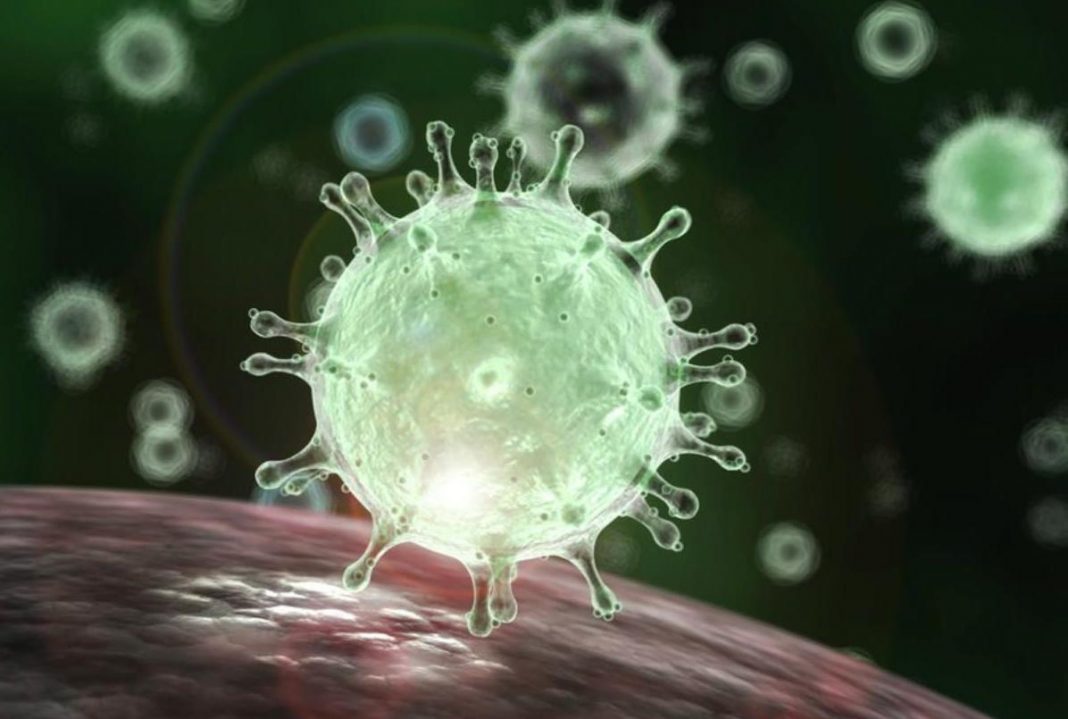 For the first few months, the number of daily cases was in the single digits, it would be weeks between deaths being reported.

With the relaxation of the measures and partial reopening of the economy, it all spiraled, some would say out of control, as the number of cases went from a the single digits, to dozens, to hundres and then into the 1,000 plus every day.

Concerns about the state of the hospital services to be able to meet the needs, to the brink of almost total collapse. Today, the number of people hospitalized has stabilized under 600, with slightly over 200 in the intensive care.

The number of deaths has increased, now daily deaths are reported in the high teens and low 20s. The country today, October 6 reached 1,004 confirmed deaths associated with COVID-19.

To the daily reports for Sunday, Monday and Tuesday.

On Sunday, October, 4, the ministry of Health reported 1,225 new cases and 21 deaths

On Monday, October 5, there were 722 new cases reported and 16 deaths.

(SEMANA.com) The Merriam-Webster dictionary on the internet announced that "vaccine" is...
Read more

QCOSTARICA - A San Jose bar had to resort to calling...
Read more

Q MAGAZINE - For the first time, the international...
Coronavirus