The results of the Pavas testing determined there is no community transmission in the country. At least not yet and not in Pavas. 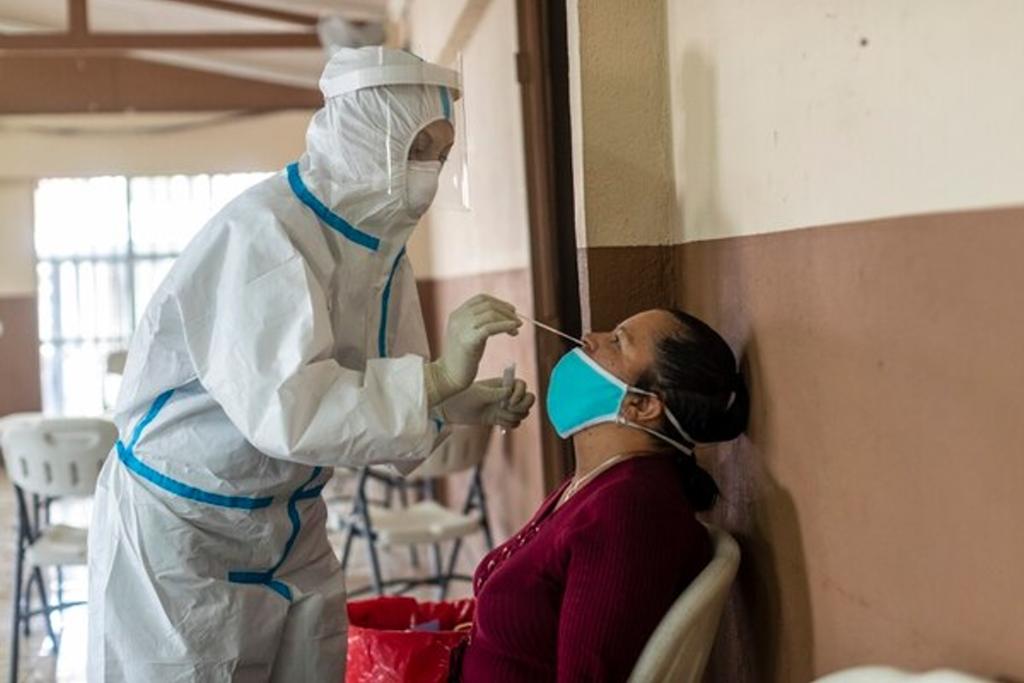 (QCOSTARICA) The Ministry of Health reported today, Tuesday, June 30, a record high of 190 new cases in 24 hours, for accumulated total cases of 3,459.

The high number today included 45 new cases detected in Pavas in the massive screening of 1,000 random people during the three days of last Thursday, Friday and Saturday.

The 4.56% rate is below the 10% for declaring community transmission Health Minister, Daniel Salas, explained.

As the trend of a high number of cases each day continues, so does the number of hospitalizations, a number that quickly went from a record high of 30 early last week to an all-time high of 44 this Tuesday.

If the trend continues, we could easily be at almost 5,000 cases in a week’s time and more than 70 hospitalized, which places a tremendous strain on the capacity of the Caja Costarricense de Seguro Social (CCSS).

This Tuesday morning death number 16 was reported; an 89-year-old woman from Costa Rica, residing in the province of San José.

She was diagnoses on June 22, her death occurring at the Specialized Patient Care Center with COVID-19 (CEACO).

She is the fourth woman to die in the last four days, two on Saturday, one on Sunday and this morning.

According to Dr. Román Macaya, president of the CCSS,a Caja Costarricense de Seguro Social (CCSS), samples in the Pavas testing were also taken for other viruses such as adenovirus, rhinovirus, enterovirus, parainfluenza 1, 2, 3 and 4, nataneumovirus, HKU1 crown and the respiratory syncytial virus.

QCOSTARICA - In another episode of their recent friction,...
Michael Miller