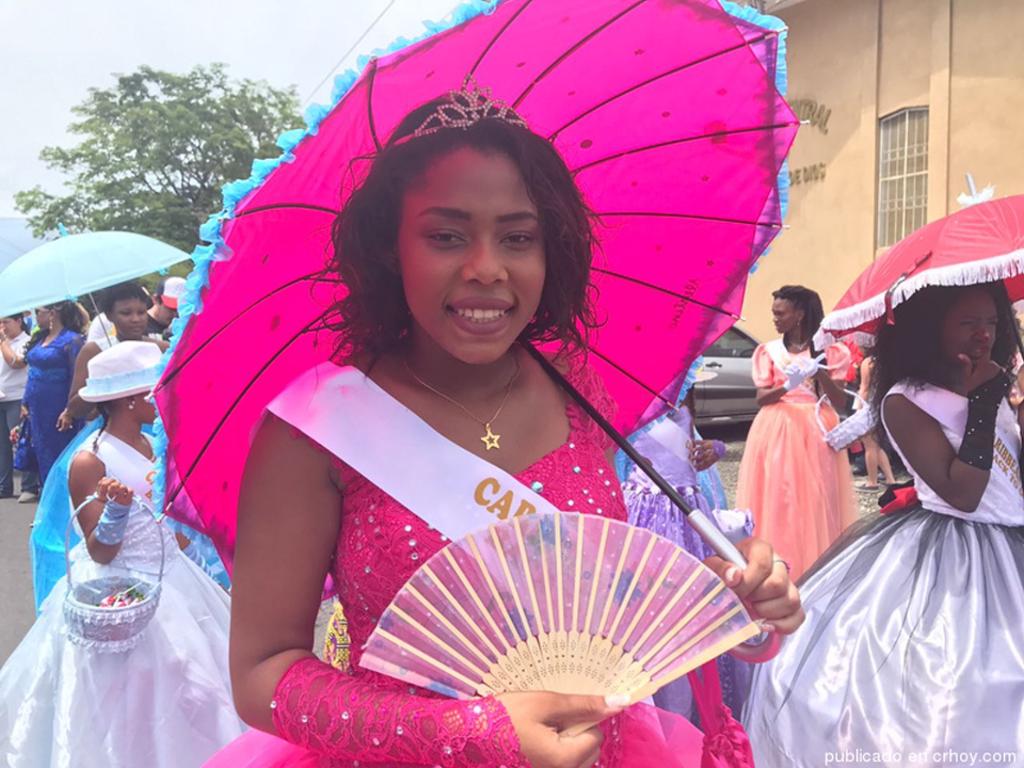 The coronavirus pandemic forced Limonenses to make the decision to suspend the famous “Grand Parade” parade, which takes place every August 31 in the framework of the Día del Negro y la Cultura Afrocostarricense. (Black and Afro-Costa Rican Culture day).

Marcelle Taylor Brown, general coordinator of the Limón Negro Ethnic Cultural Civic Committee said that they decided to cancel the activity and announce it well in advance, due to the organization that the event requires.

“We members agree to suspend all the activities that we had scheduled within the framework of the Festival of Black Culture 2020, throughout the year. These activities include the Grand Parade gala. Why? Due to the health crisis situation and the country’s economic situation,” said Taylor Brown.

The retired teacher assured that they regret having to make that decision, but that it was something very well analyzed.

The event had taken place for the last 21 years.

“It is a unique activity in the country. There will be too many people, from all over, and we have to do our part collaborating to safeguard ourselves from the pandemic. I think it was a very wise decision. Presumably, if we overcome this crisis 1-2 months before, it is not convenient because it is a very large organization and it would not give us time. We are a serious group, we have been doing it for 21 years,  she added.

For several months the committee had received requests from organizations to participate in the parade.

“In the Grand Parade participation is not open. It has to be by invitation because it is a cultural activity, of educational values, which rests on 4 axes: culture, values, education and God,” she explained.

In the province of Limón there are 6 people infected with COVID-19. One in center of Limón, one in Siquirres and four in Pococí.

- Advertisement -
Paying the bills
Previous articleTicos take up to 17 days to recover from COVID-19
Next articleShould You Use A Mask? Health Minister Says “Those who want to are free to use them”