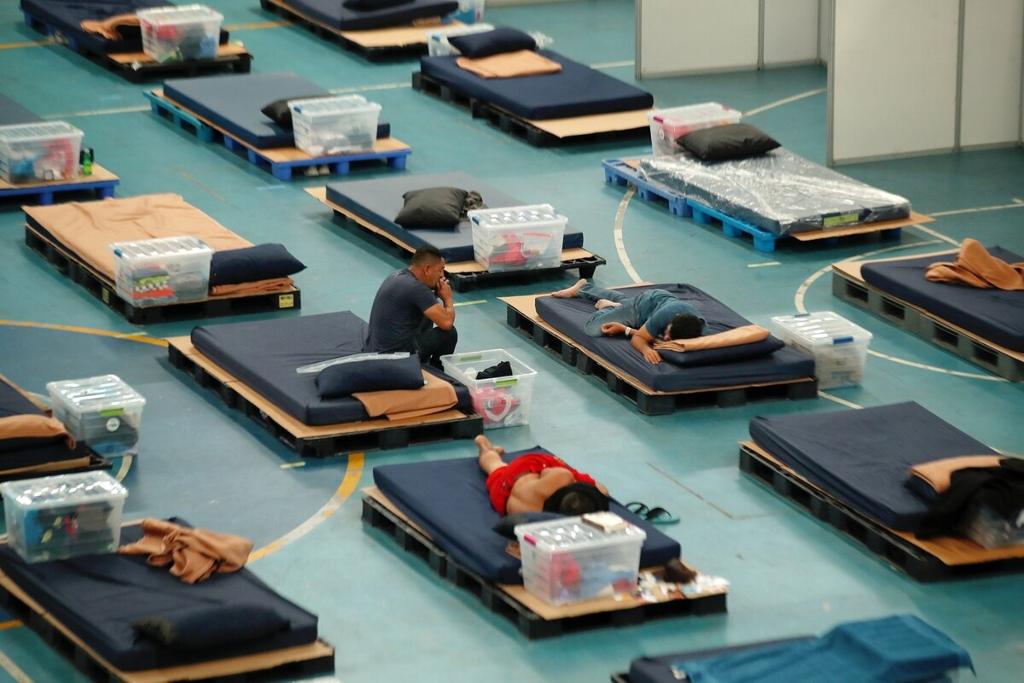 For Friday, there are 452 people are hospitalized, 186 of them in intensive care with an age range of one to 87 years.

Faced with the imminent impact of a tropical depression, the National Emergency Commission (CNE) asked local committees to strengthen the installation of differentiated shelters for people with COVID-19.

The phenomenon, which is currently just a tropical wave, is located off the coast of Venezuela and moving towards the Central American Isthmus. A 70% chance is predicted that Sunday it will progress to depression.

Alexander Solís, president of the CNE, announced at noon this Friday the possibility Costa Rica, mainly the South Pacific, would be indirectly affected by the low-pressure system, reporting that it will be entering this weekend through the Caribbean.

Its effects could last until Tuesday.

QCOSTARICA - Costa Ricans or foreigners who wish to go as...
Read more

Q24N (DW) Thousands of protesters took to the streets...
Trends

What comes to mind when you hear the word...