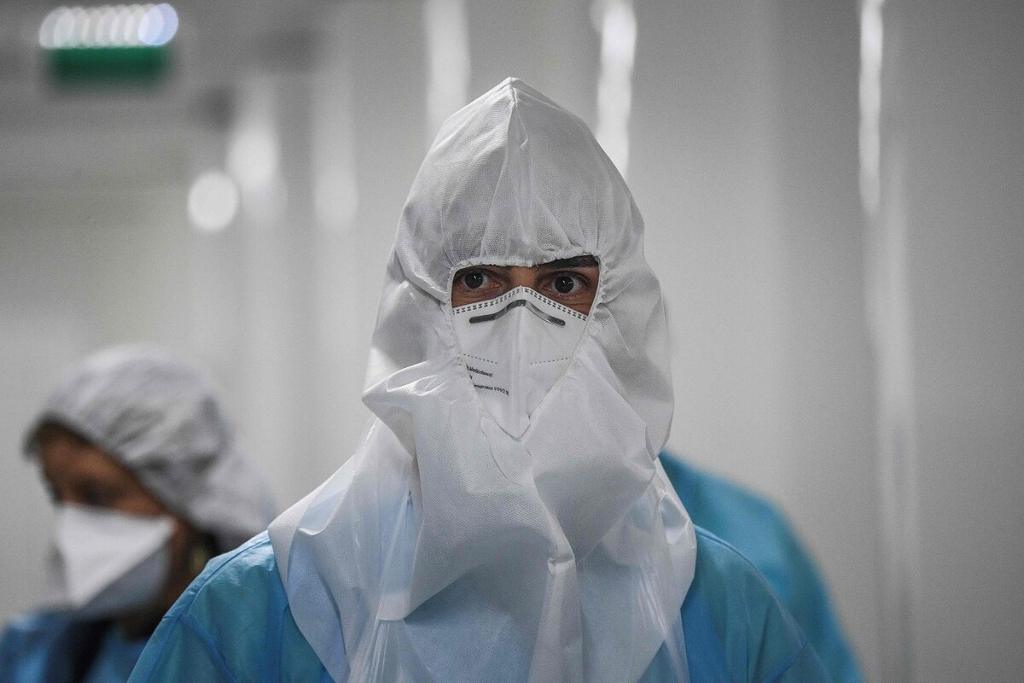 RICO’S COVID19 DIGEST – Costa Rica has accumulated 181,093 cases of Covid-19 since the first cases last March, the Ministry of Health reported this Tuesday.

On Tuesday, 596 people are hospitalized, 247 of them in intensive care with an age range of zero to 93 years.

Although the number of hospitalizations have remained lower than week prior to Christmas, Alexander Solis, President of Comisión Nacional de Emergencias (CNE) – National Emergencies Commission – expressed concern about the wave of patients that may require medical services in the coming days due to the lowering of their guard by many in the start of the new year.

The numbers from Saturday to Monday

While the Ministry of Health provides live reports on Tuesdays and Fridays, it does post a “Situación Nacional Covid-19” daily. Well almost. The posts have been lacking on weekends, typically reports from Saturday to Monday posted on Monday nights, like if the virus doesn’t work on weekends.

- Advertisement -
Paying the bills
Previous articleU.S. to require pre-flight Covid tests for all international travelers
Next articleGordon Ramsay in Costa Rica: famous chef walks in Limón and tasted the spoon of a Caribbean soda