The weekly cases represent a reduction of 7.55% in relation to the previous week, when there were 6,883 cases, this confirms that the peak of the pandemic wave is descending little by little 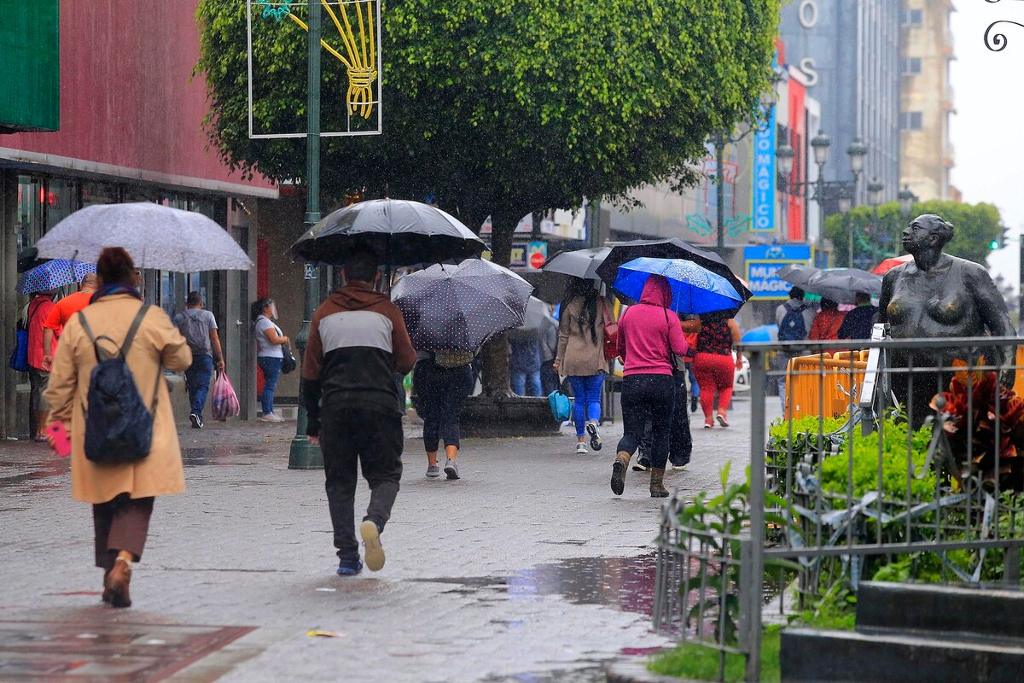 QCOSTARICA – After a few days of r&r, I am back with my daily reports of COVID-19 in Costa Rica.

In the last seven days (November 1 to 7), the country registered 6,392 new cases, ending the week with a total of 116,363 cases since the first in March, now eight months into the pandemic.

The number of infected is detailed as follows:

The number is slightly lower than the 6,883 new cases, confirming that the pandemic wave is descending little by little, and the fourth week of a steady reduction in cases.

According to an analysis by the Central American Population Center of the University of Costa Rica (CCP-UCR) and the Hispano-American University, this slight drop in registered cases would indicate that the peak of the pandemic wave has already been reached, but the decline is slow.

This slowdown has also had an effect on hospitalizations and deaths. On Saturday, November 7, there are 464 people hospitalized with the coronavirus; of these 179 are in an intensive care unit (ICU).

Between Friday and Saturday, 11 died associated with COVID-19: seven men and four women. Their ages range between 46 and 98 years. Costa Rica now has 1,464 deaths associated with the virus.

For Friday, November 6, there were 1,050 new cases and 9 deaths, the second-lowest daily deaths for the month (8 on November 2). The number of people in hospital on Friday was 455, of which 170 were in ICU (the lowest number this month).