In her message, Campbell points out that Hariss is not the first black woman to hold that position, but will be the second in continental America 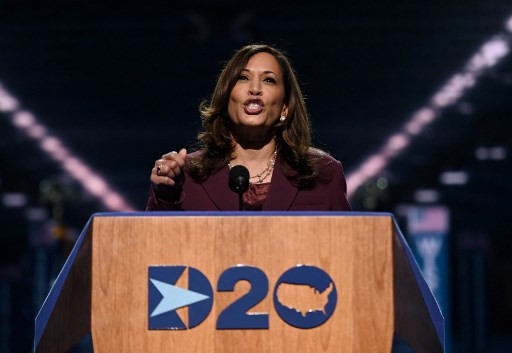 QCOSTARICA – On Saturday Costa Rica’s vice-president Epsy Campbell sent a congratulatory message to vice-president-elect Kamala Harris and took the opportunity to point out that she, Harris, is not the first black woman to hold that position.

Although Campbell, in her tweet, says that Harris will be the first black woman in the history of her country and second in “continental America”, Harris will be fact be the third black woman to be vice-president in the Americas.

Viola Victorine Burnham (26 November 1930 – 10 October 2003) was the first, a Guyanese politician from the People’s National Congress, who joined the cabinet of Desmond Hoyte as Vice President and deputy prime minister responsible for education, social development and culture in August 1985.

Campbell, in 2018, became the second black woman in the Americas to be vice-president.

A warm greeting and special congratulations to Vice President @KamalaHarris, who will become the first Black woman in the history of her country, and second in continental America, to serve in that role. (2/3)

Campbell assured that “as a Jamaican descendant and a proud Afro-descendant woman, I look forward to working together with the Vice President @KamalaHarris to improve the quality of life and promote the well-being of our communities and countries.”

Harris is the daughter of a Jamaican economics professor and an Indian breast cancer researcher, who both migrated to the United States. Harris, an attorney by profession, has a strong professional career that includes being the City Attorney of San Francisco’s office elected district attorney of San Francisco in 2003 and elected Attorney General of California in 2010 and re-elected in 2014.

In 2017, Harris became a United States Senator from California.

QCOSTARICA - Respectful of the government's decision to eliminate...
Fuel Prices