Covid-19 in Costa Rica: Concerning the rise in ICU patients: there are now more than 200 people 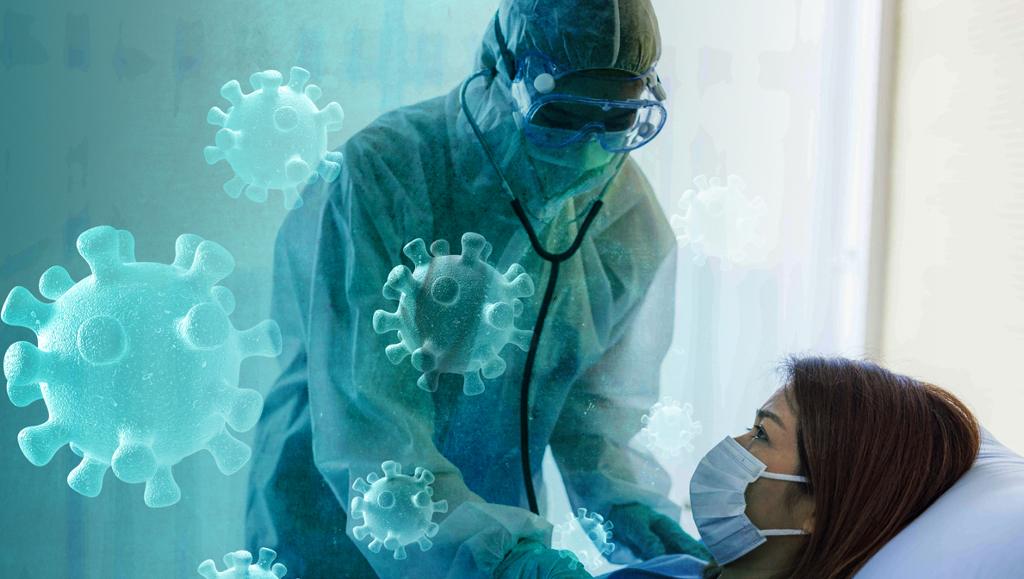 QCOSTARICA – While we don’t expect a report from the Ministry of Health today, Monday, November 16, as has been the case since the start of the pandemic, we can report a worrisome trend, the rise in ICU requirements associated with the COVID-19.

On Saturday, according to the latest Health report, 203 people were in intensive care, an increase of 9 from the day earlier, 33 more than the lowest point this month, on November 6.

While the number of coronavirus associated patients in hospital has been at its lowest compared to last month, October, it is concerning the rise in ICU needs.

But, what is of more concern, is the announcement by the Ministry of Health that starting this week, they will no longer offer daily reports: the reports will now be on Tuesdays and Fridays, that is, the figures for Saturday, Sunday, Monday and Tuesday will be given on Tuesdays and figures of Wendesday, Thursday and Friday, on Fridays.

As to the daily press conference at 1:00 pm from Casa Presidencial, the Presidency has said will only be offered where there is something important to share with the people.

Like it or not, the daily press conferences, broadcast live on national television and social networks, has been a staple every single day since March and until some weeks ago when reports on Sundays were no longer.

In the early weeks and months of the pandemic it was reassuring that our Minister of Health, Daniel Salas, was there to tells how we were doing or, as in many cases, who we, as a nation, was failing in the effort to contain the spread of the virus.

It was also common for president Carlos Alvarado to pop in from time to time, as some of his ministers to reassure us, comfort us, tell us what was being done, what could be done on our part, even being scolded and reprimanded.

The daily press conference also allowed the press to question the foregoing, get answers on issues, concerns, etc.

After dropping the Sunday reports, soon came the video reports. The vice-minister of Health and the medical director alternating turns.

They, the daily reports, will be missing.

Stay safe. Stay healthy. Stay at home if you can. If not, wear a mask, wash your hands fequently and remember to socially distance.

QCOSTARICA - The term "sugar daddy" was born to...
Fuel Prices