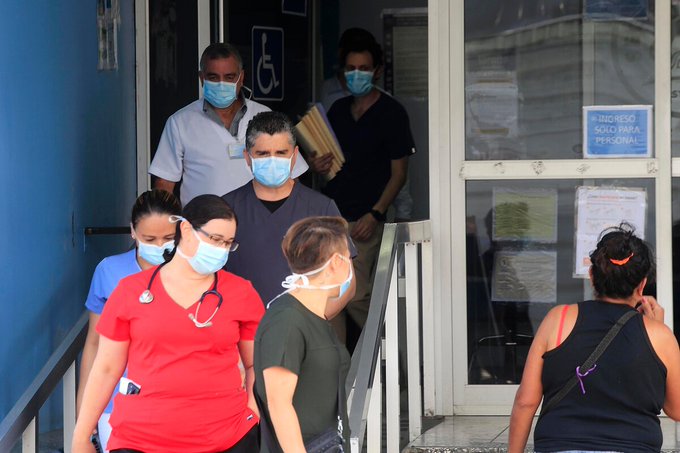 (QCOSTARICA) At one day away from the first caser five months after the first COVID-19 patient was reported in Costa Rica, the cumulative number of infections surpassed 20,000.

Daniel Salas, Minister of Health, reported that with the new 580 patients confirmed for this Wednesday, the number of accumulated infections is 20,417.

A total of 388 people are currently in hospitals and of them, 100 are in intensive care units, one of the most worrying variables for health authorities.

The number of deaths is another concern, with 10 new deaths reported on Wednesday, the total is now 191.

On the positive side, the number of recoveries continues to climb, reaching a high of 6,851 or 33.6% recovered.

According to Salas, more than half (56%) of new cases reported Wednesday were in San José, Alajuela, Desamprados, Alajuelita and Heredia.

While the increasing cases are in the Greater Metropolitan Area (GAM), cases are increasing all over the country. For that, authorities have instituted an early warning alert for cantons and districts that could pass from yellow to orange alert.

Among the cantons and districts with early warnings for August 5, are: 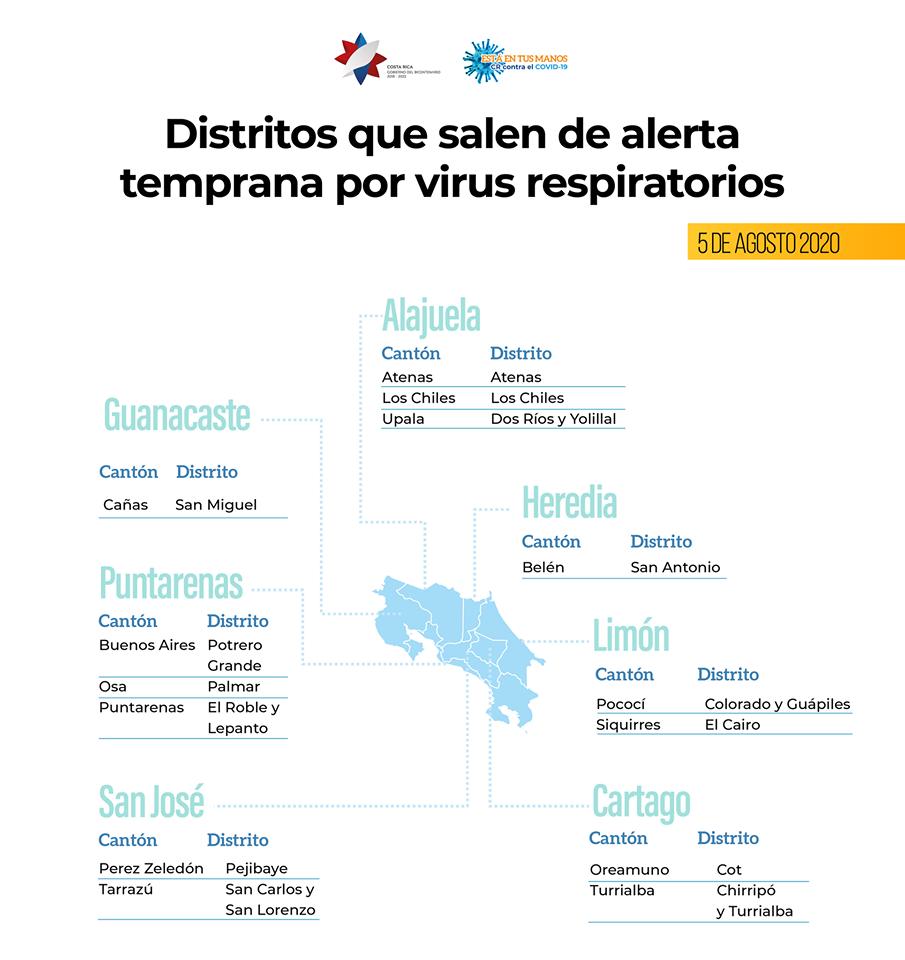 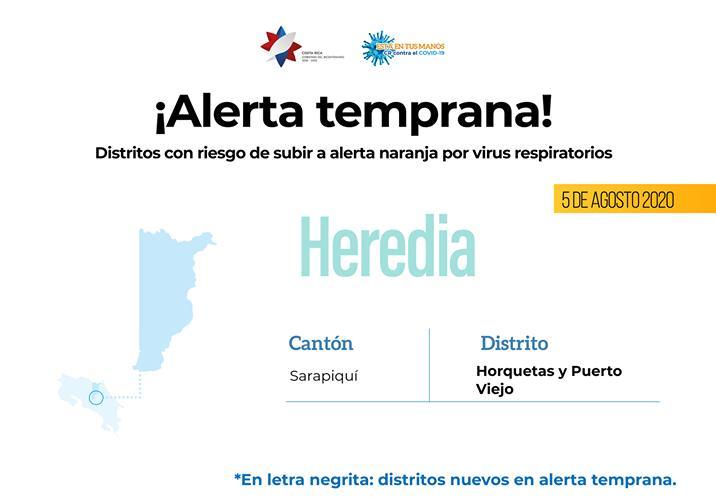 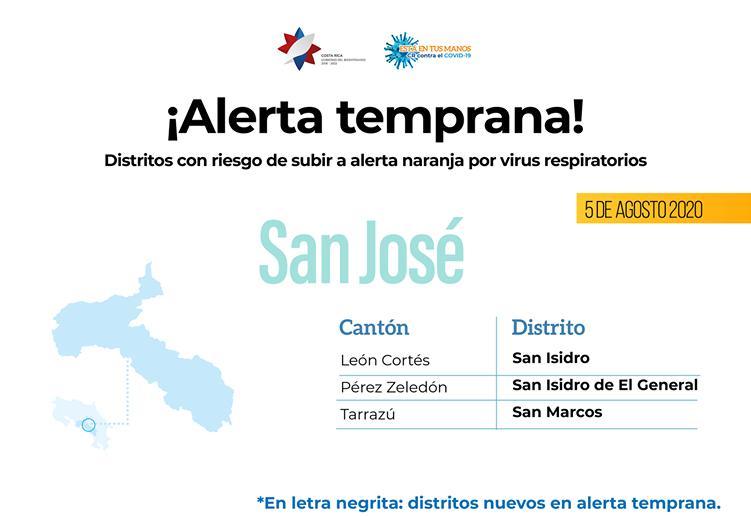 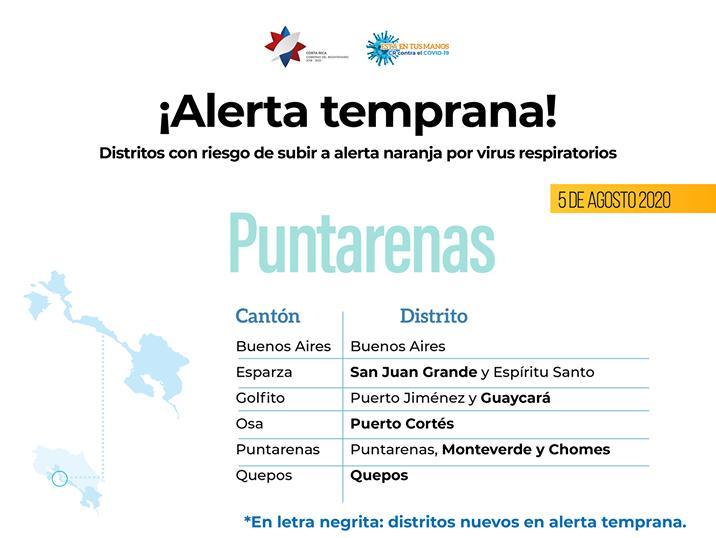 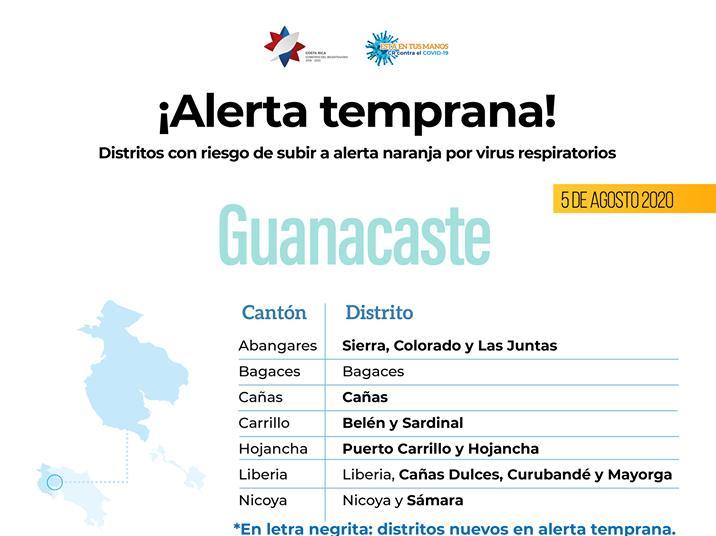 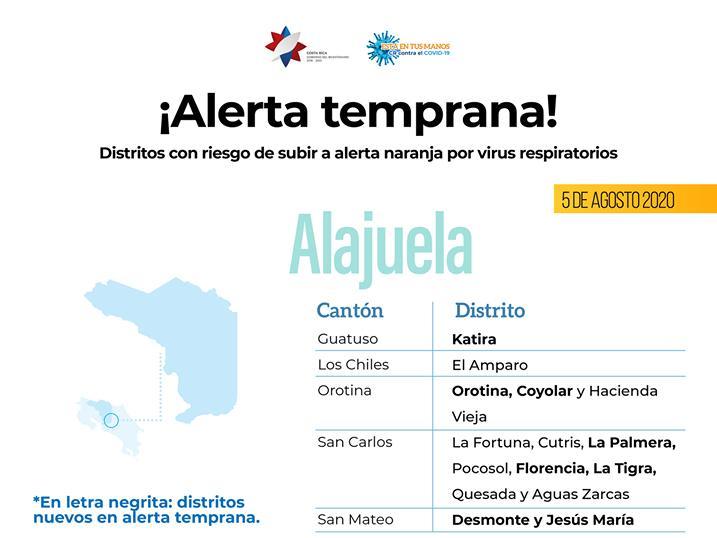 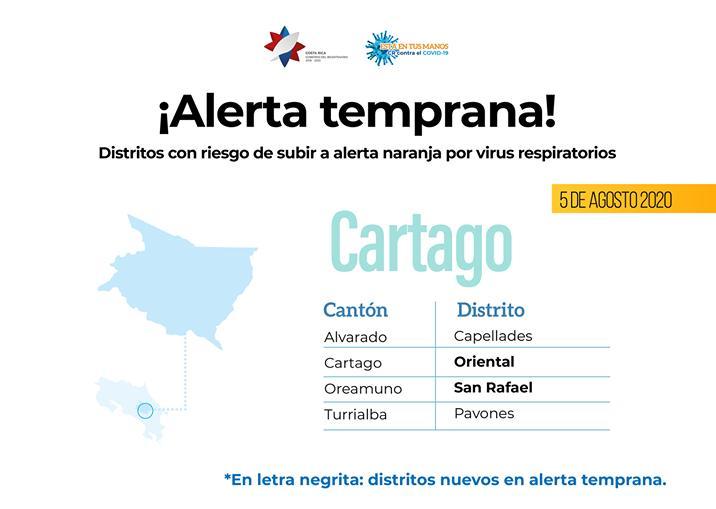 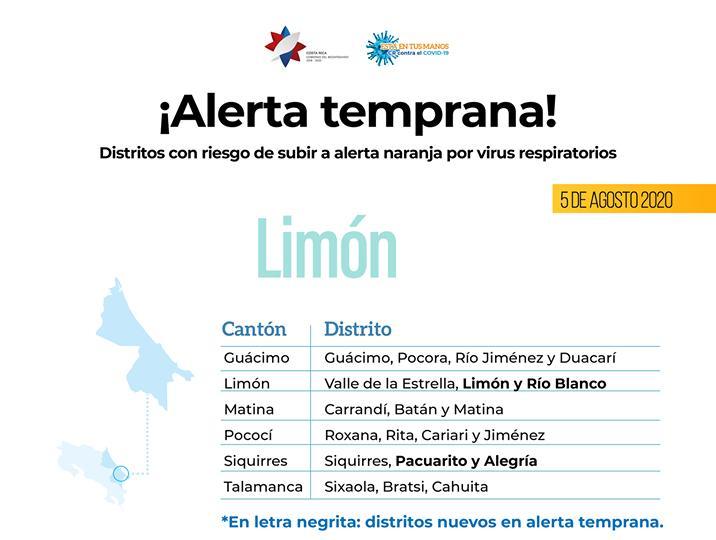