COVID-19 the leading cause of deaths in Costa Rica 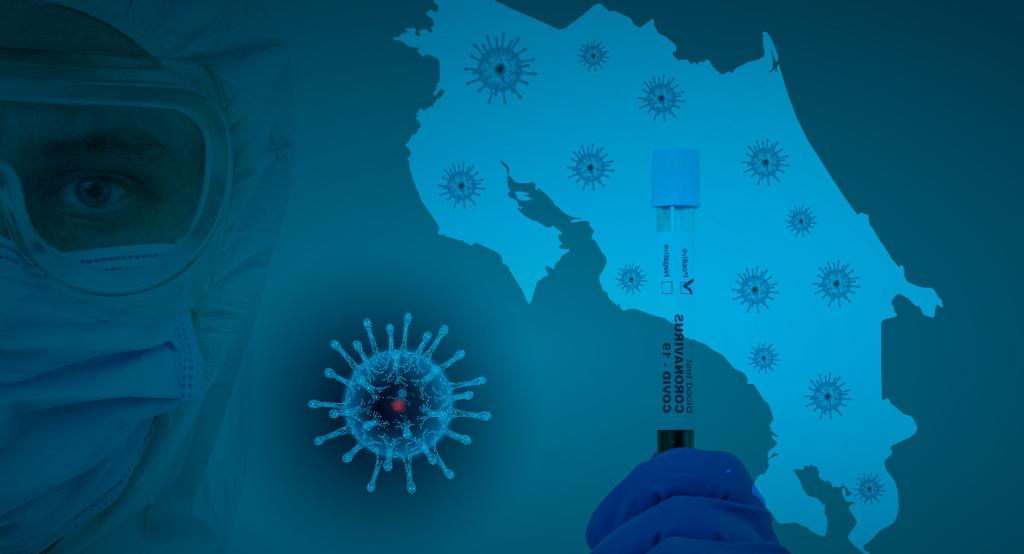 Q MAGAZINE - For the first time, the international...
Read more

What are forums for?

QCOSTARICA – COVID-19 is already the leading cause of death in Costa Rica. This was detailed this Tuesday in a press conference by the Minister of Health, Daniel Salas.

“COVID-19, compared to previous years as a single causal entity, became the leading cause of death in Costa Rica,” Salas said.

In years past, cardiovascular disease had led as the leading cause.

The numbers from the National Institute of Census and Statistics (INEC) also show this increase in deaths from COVID-19.

At that time, acute myocardial infarction led the cause of death with 573 deaths.

Data shows that between 2016-2018 a total of 4,745 people died from acute myocardial infarction, representing an annual average of 1,582.

That number was surpassed by Covidc-19 related deaths on November 18 – 1,588 – eight months since the first reported death on March 18.

- Advertisement -
Paying the bills
Previous articleWhy is the president not paying attention to the AyA crisis?
Next articlePublic institutions will be closed from December 24 to January 4

QCOSTARICA -  Following the six month suspension of the...
San Jose