A cow, scared and running loose terrorized residents of the center of San Ramon de Alajuela. Apparently, the animal managed to leave the transport vehicle and freely ran around the town, causing panic among some. 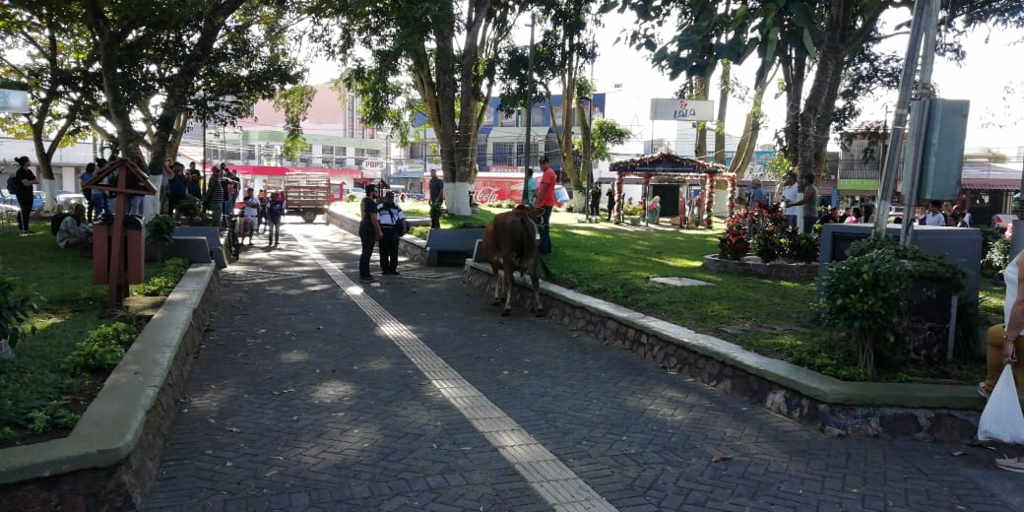 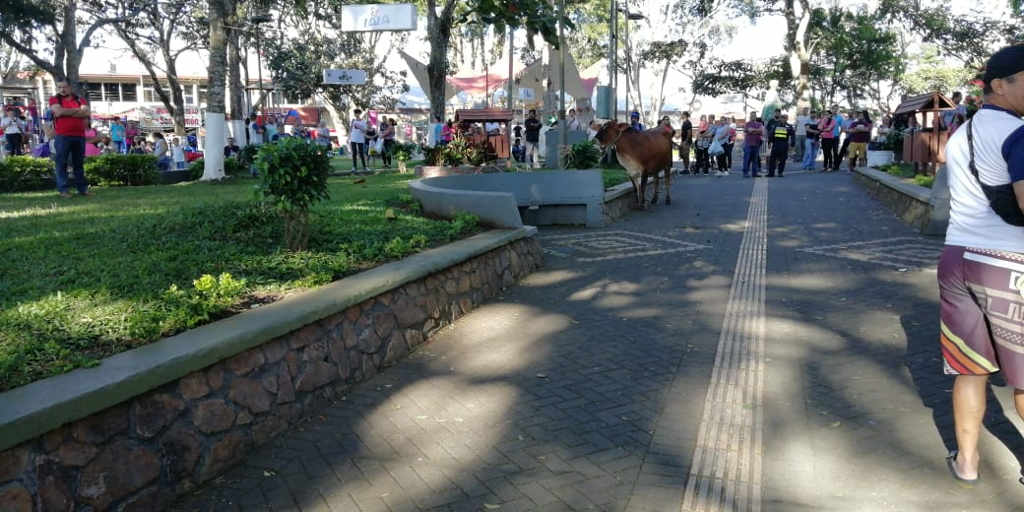 In the frenzy, the cow hit four people and caused damage to several vehicles. The Cruz Roja (Red Cross) reports attending one of the people hit, a 35-year-old woman who was taken to hospital.

“Apparently, the cow that had recently given birth was disoriented and aggressive (…) Supposedly, the animal was looking for its calf and could not find it,” said a police source.

The animal was finally captured by its owners, who managed to put her back in the small truck and end the terror in town.

Man takes off facemask to spit at passengers

QCOSTARICA - All viruses change over time. SARS-CoV-2 has...
Latin America