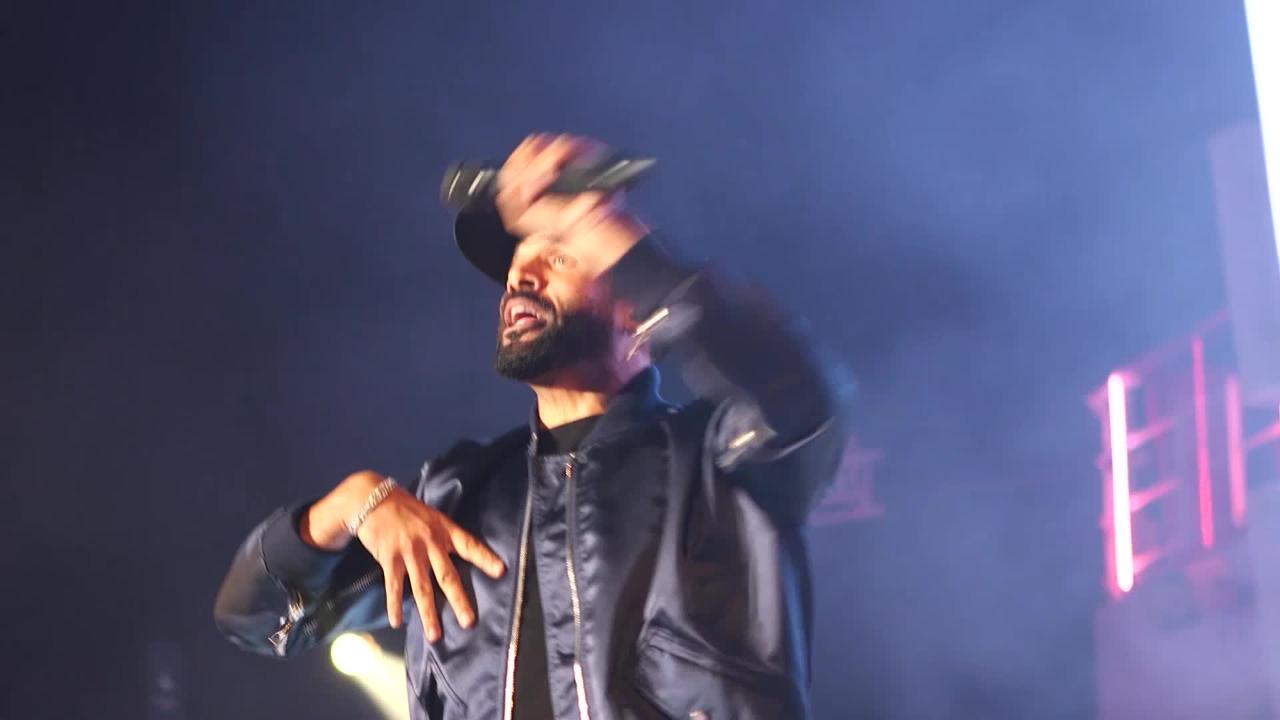 The multi-platinum-selling and award-winning artist, 37, was walking along a trail on the way to film an acoustic set in a rainforest when he spotted the tiny shop.

Eager to grab some water for the last leg of the trip the team wandered in only to discover the owner was a Craig David fan.

David revealed the bizarre moment as he was interviewed ahead of a surprise one-off gig for staff on a cruise ship.

He said: “It was madness, the guy recognized me when I walked in. He was going ‘Noooooo – I can’t believe it’. He only had three CDs – and mine was one of them. It was a crazy moment. We were on our way to a rainforest. It was the last place on the planet I expected to hear my songs being played.”

David, whose new single “Magic” is receiving critical acclaim, is enjoying a huge renaissance and has amassed an army of younger fans since he returned home from Miami two years ago.

In March, the singer surprised London commuters when he performed an acoustic version of his hit song “7 Days” along with the new single from top 10 album The Time Is Now.

He was filmed performing for passengers on a double-decker bus as it drove through London.

In the footage he can be seen waiting at a bus stop with his guitarist where he says to the camera: “What we’re going to do is we’re going to jump on the bus and give the passengers a little private performance -low-key – we’re just going to freestyle it.”