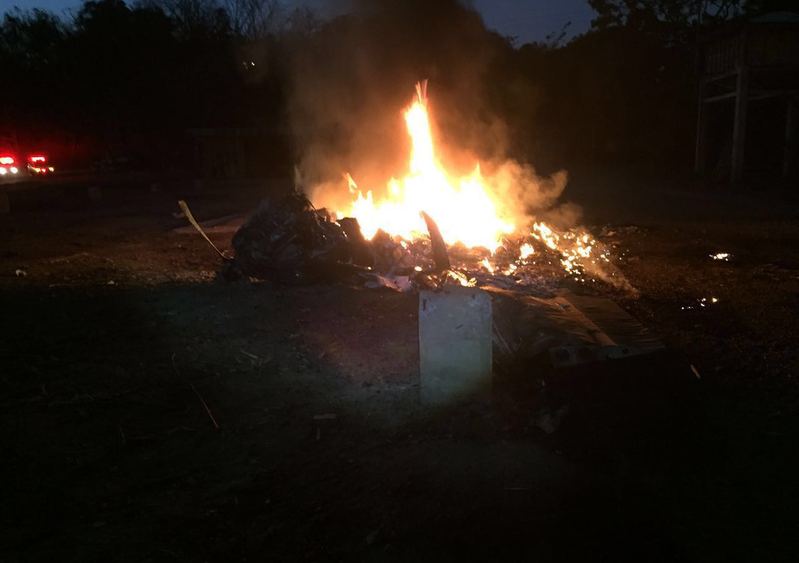 QCOSTARICA – Authorities have confirmed that the small plane that crashed Thursday afternoon in Nicoya was carrying illegal drugs.

According to witnesses, the small plane crashed shortly after take off around 5:00pm Thursday between Barco Quebrado and Garza de Nicoya, Guanacaste. Apparently the aircraft it several trees before falling in the middle of an open field. 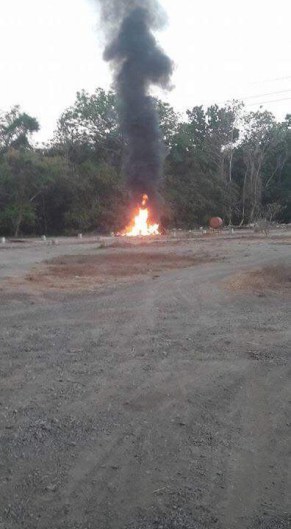 Both the pilot and passenger (man and a woman) were burned in the crash when the single engine went up in flames.

Ennio Cubillo, director of Civil Aviation said there was no flight plan on file for the single-engine aircraft, that appears to have taken from a clandestine air strip about a kilometre from the crash site.

Carlos Hidalgo, spokesperson for the Ministerio de Seguridad Pública (MSP), said given that 90% of the plane was burned it authorities have not been able to confirm the plane’s registration. Hidalgo added that so far there have been no reports of missing persons.

It was around 3:30am when the Organismo de Investigacion Judicial (OIJ) removed the charred bodies from the scene of the accident.

Gustavo Mata, minister of Security, at 10:35pm, through Twitter, said authorities found US$45,000 dollars, several weapons and fuel containers near the air strip from where the fated plane took off.

Among the debris, police say there are partially burned packet of illegal drugs, but did not specify the quantity and type of drugs. 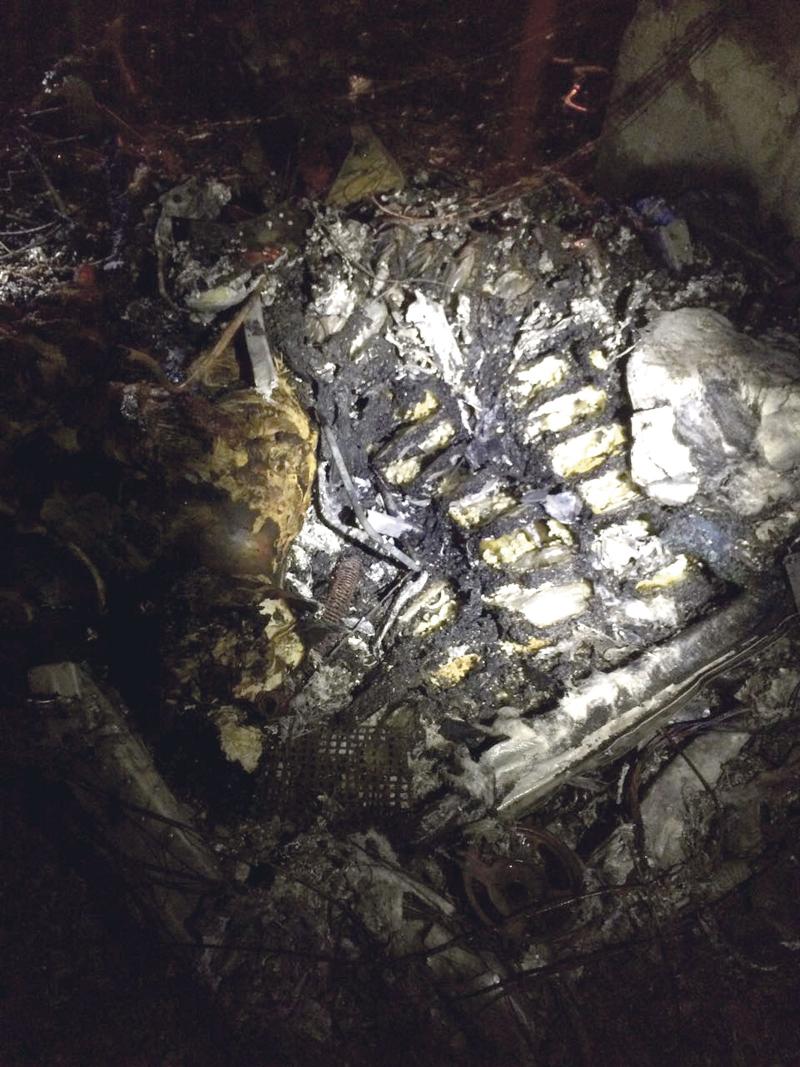 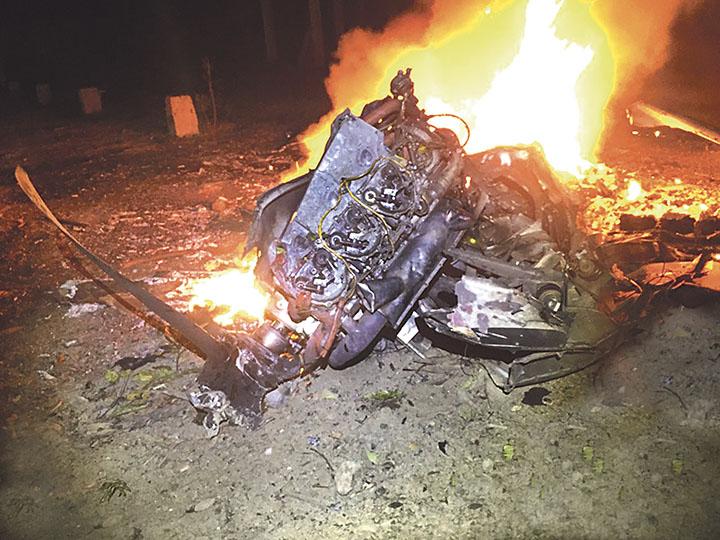