Costa Rican Sentenced To 50 Years In Prison in Guatemala 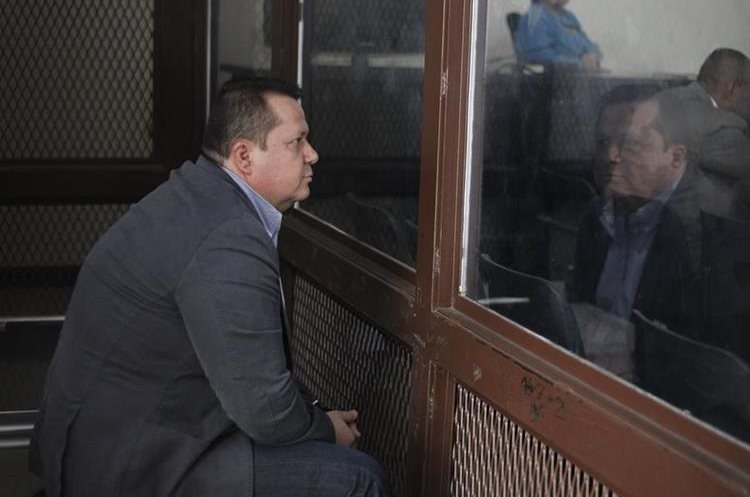 QCOSTARICA – Costa Rican Alejandro Jiménez González, alias Palidejo, was sentenced Thursday in Guatemala to 50 years in prison for being the mastermind of the attack that killed Argentine folk singer Facundo Cabral.

The target of the attack in Guatemala City on July 9, 2011 was Nicaraguan businessman Henry Fariñas Fonseca, who on that day had picked Cabral to take him to the airport. Fariñas survived the attack and was a key witness in the murder trial.

Guatemala’s Tribunal Primero A de Mayor Riesgo found Jimenez guilty of planning and ordering the attack, and sentenced him to 30 years in prison for the death of Cabral and 20 years for the attempted murder of Fariñas.

Sentenced for their involvement in the case were Guatemalans Elgin Enrique Vargas Hernández (53), Wilfred Allan Stokes Arnold (53), Juan Hernández Sánchez (50) and Audelino García Lima (50), who were the trigger men.

The court found the motive for the attack was in revenge of a failed business deal, tied to drug trafficking. 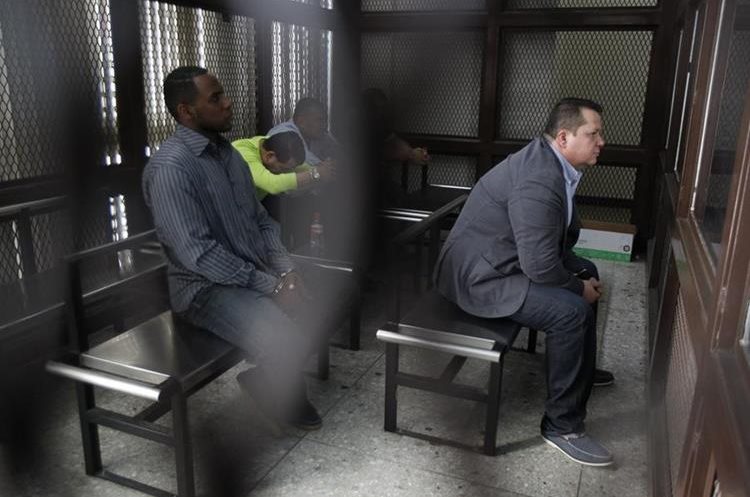 Fariñas, who is serving a sentence of 18 years in prison in Nicaragua for the international drug trafficking, organized crime and money laundering, said he met Jimenez while negotiating the sale of his nightclub (strip club) in Costa Rica.

Fariñas said that during the negotiation Jimenez identified himself as a Nicaraguan named Jose Trevino, and that the sale never occurred because the buyer (Jimenez) offered to pay for the purchase in cash with US$20 bills and refused to make wire transfer. The amount was not disclosed.

Fariñas said Jimenez expressed his annoyance at his answer of not accepting cash, and said Jimenez mocked him, saying things like ‘we reached a deal but he won’t accept the payment’. Fariñas added that the same occurred with the attempted sale of a nightclub in Nicaragua. 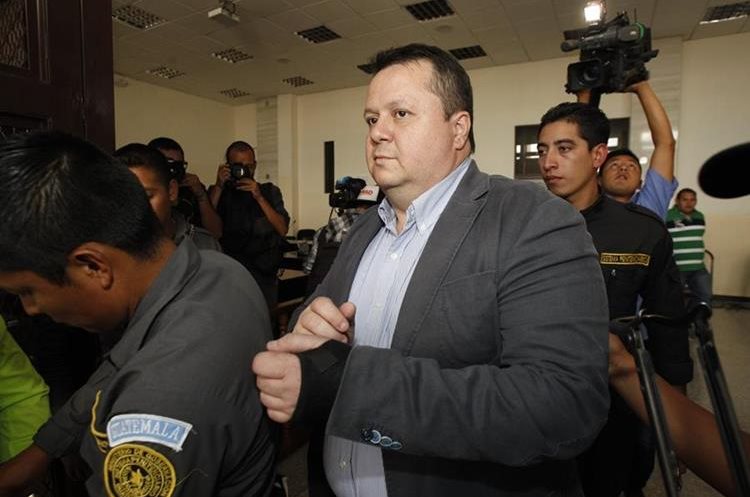 Facundo Cabral was in the Guatemala, in July 2011, hired by Fariñas, for a series of musical performances. His last performance was on July 8, in Quetzaltenango at the Roma theatre, where he played his music, sang his songs, shared anecdotes and even spoke of death, which would come hours later.

On the morning of July 9, 1011 the folk singer was picked up by Fariñas at his hotel to be taken to the airport, but, on reaching Bulevar Liberación, in zona 9, armed men fired at the two vehicles, the one carrying Fariñas and Cabral hit 25 times, causing the immediate death of the artist and seriously wounding Fariñas.

From the start of trial on March 28, Jiménez reiterated his innocence in the case. On Thursday afternoon, after the handing down of the sentence, Jimenez argued that the sentence was made “without full proof, based only on two statements (by Hnery Fariña and Benedicto Ceron), who did not testify at trial, making them incompetent witnesses. Their statements are contradictory and there is no other evidence of proof of what they say. There are only presumptions,” said Jimenez. 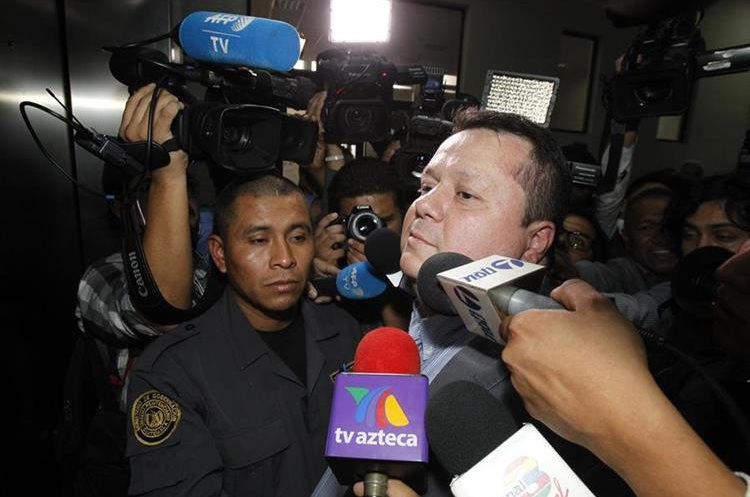 Jimenez’s lawyer immediately said they would appeal the sentence.

Jimenez was arrested in Colombia and extradited to Guatemala where he was held until trial.