Credit Card Slow Down Though Business Continues To Be Profitable 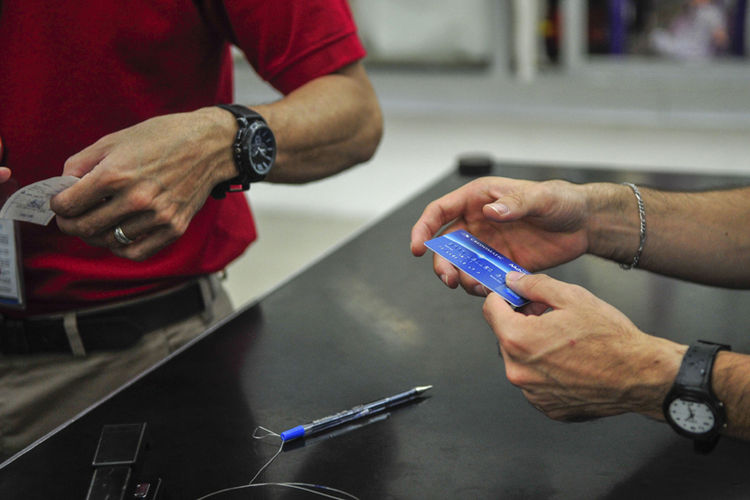 (QCOSTARICA)
The credit card portfolio in the banking sector weakened in the last two years. In April 2013, credit cards grew at a rate of 24%, as compared to only 10.7% in April of this year.

The slowdown in economic activity and greater awareness in the use of debt are some of the reasons behind the decline. Add to that legislation requiring risk ratings.

The credit card industry is divided into a total of 14 banks that at the end of January, offered some 330 card products, according to the Ministry of Economy, Industry and Commerce (Ministerio de Economía, Industria y Comercio – MEIC).

If looked at by the portfolios of individual banks, the results show two nuances: profits were very stable and the pace slowed considerably.

Among the banks that saw declines were the Banco Cathay, Bancredito, Davivienda and Improsa, with drops between 6% and 23%. Banco Cathay saw the biggest drop (23%), this because the bank focused on business products.

Significantly, the banks with the highest growths were not necessarily the market leaders. Small banks like Banco General, Bansol and Lafise saw growths of 30% in the card portfolios.

The market leaders are BAC Credomatic with a credit card portfolio of ¢315 billion colones, followed by Citibank with ¢87.5 billion.

It is important to not that this portfolio is part of the private banking business that Citi plans to sell in Costa Rica.

Recently, it has been reported that Scotiabank, managing a 4% share of the cards portfolio among the banks in the country, is in talks to acquire Citibank in Costa Rica.

The card business continues to be profitable for issuers of these plastics.