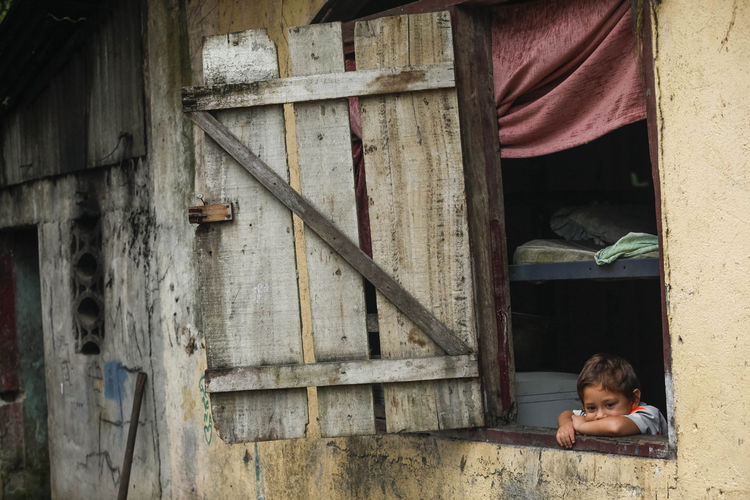 (QCOSTARICA) The percentage of Costa Ricans who live on US$4 or less (poverty as defined by the World Bank) fell from 17% in 2008 to 12.2% in 2013, representing a drop of 28% in six years, according to the latest report by the World Bank “Working to End Poverty in Latin America and the Caribbean“.

It should be noted that these poverty measures are different from the National Institute of Statistics and Census (Instituto Nacional de Estadística y Censos – INEC), which under a different methodology, reported a stagnation of poverty in Costa Rica affecting 20% of the population.

Against the Latin American trend, the World Bank reports that Costa Rica saw a growth of inequality in income distribution, increasing from 48.6 to 49.1 in the Gini coefficient. However, it should be noted that these trends have been challenged by further research.

Regionally, Latin America shows a decline in poverty and stagnation in the distribution of income, according to the World Bank report.

Moreover, in a context of low economic growth, inequality has fallen, but has remained stagnant since 2010.

QCOSTARICA - Guanacaste has everything to be a prosperous province; a...
Read more

QCOSTARICA - The executive board of the World Bank approved on...
Read more

QCOSTARICA - For today, September 19, vehicles with EVEN...
Economic Recovery