Robberies skyrocketed from May, in the midst of the pandemic, the daily average of complaints exceeds that registered in the last five years

QCOSTARICA – Due to the fever for cycling, which triggered an increase in the sale of bicycles, has also increased their theft, according to the Organismo de Investigacion Judicial (OIJ). 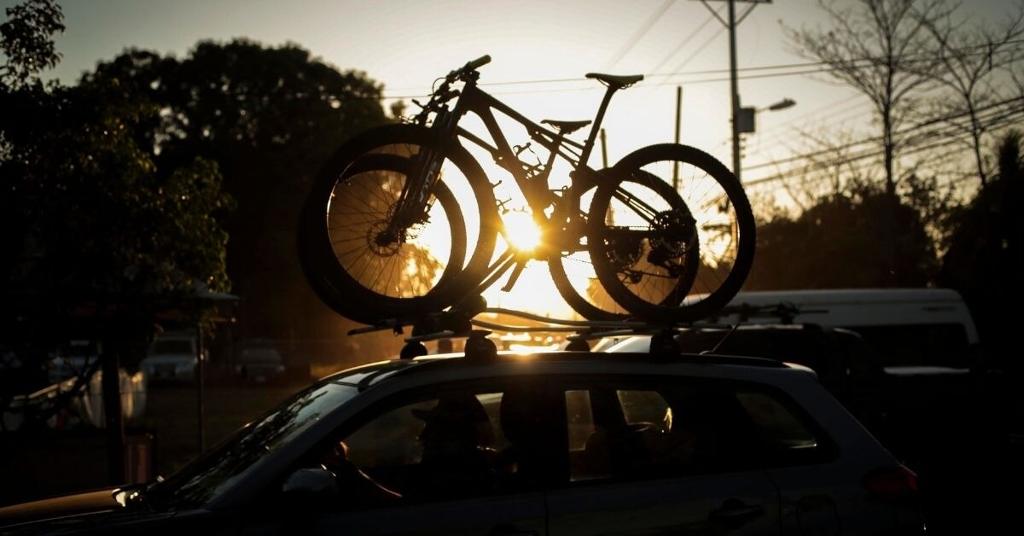 “With so many bicycles on the street, some part of the crime began to assault, steal and steal them from anywhere, from garages, from houses, from vehicles, and even by assault,” explained Eddy Roda, head of the robbery section of the OIJ.

The numbers confirm it. From January 1 to October 20, of this year, the OIJ had received 1,890 complaints of theft of bicycles. That is 6.5 cases a day.

If only the data from May to September is taken into account — months in which significant growth in the number of complaints began to be recorded — the average rises to seven bicycles a day.

August was the month with the most cases, 274, for a daily average of nine stolen bicycles per day.

When comparing the period of  January to September this year to last, there has been a 10% increase in reported thefts. During that period this year there were 1,779 complaints were reported, 105 more than for the same period in 2019, when there were 1,674.

Mountain bikes, the most ‘desired’

“My bicycle was stolen from our house, In Heredia, Barrio Santa Marta”.

“Rancho Redondomen threaten with a firearm to steal bicycles.”

“My banana bike was stolen from me yesterday in San Pedro de San Ramón.”

“Those heading to the Irazú volcano be careful, some guys are hiding and are armed to steal bicycles.”

Those are some of the most recent messages posted on the Facebook group: “Stolen Bicycles Costa Rica”.

This group and others and pages of social networks confirm the trend of recent months.

Ramón Pendones, executive director of Aconvivir, an organization that seeks to promote the peaceful coexistence of cyclists on the road, assures that the most popular bicycles by criminals are mountain bikes.

This type of bicycle has an important market of buyers, both for bikes and spare parts.

Pendones explains that it is because there are more mountain bikes out there and cyclists and tend to ride through desolate places. “It is more difficult for someone to try to steal a bike on a paved public street, in an urban area, than when one in a coffee plantation, a mountain, or the last in a queue of several cyclists, they normally assault the last rider,” Pendones commented.

What do I do if you’re a victim?

This is because bicycles are not registrable goods before a public entity, so this type of evidence is essential for people to be able to verify that a bicycle belongs to them.

Also if you have an invoice with the frame number it is very important to save it and have photographs of it.

“As there is no record, we must try to have this information by the time you can file a complaint with the OIJ, to be able to describe the bicycle perfectly and hopefully have an invoice that supports the frame number or the characteristics of the bicycle,” said Pendones.

In addition, there are applications such as TuCletaCR, which seeks to create a secure database of bicycles in Costa Rica.

Despite the increase in thefts, the market offers very few options to be able to insure bicycles against theft.

Only a few of private insurers and the state insurer, the Instituto Nacional de Seguros (INS), have policies covering bicycle theft, that only pays out if the bicycle was stolen violently.

QCOSTARICA - After the unprecedented blow of the pandemic,...
Weather