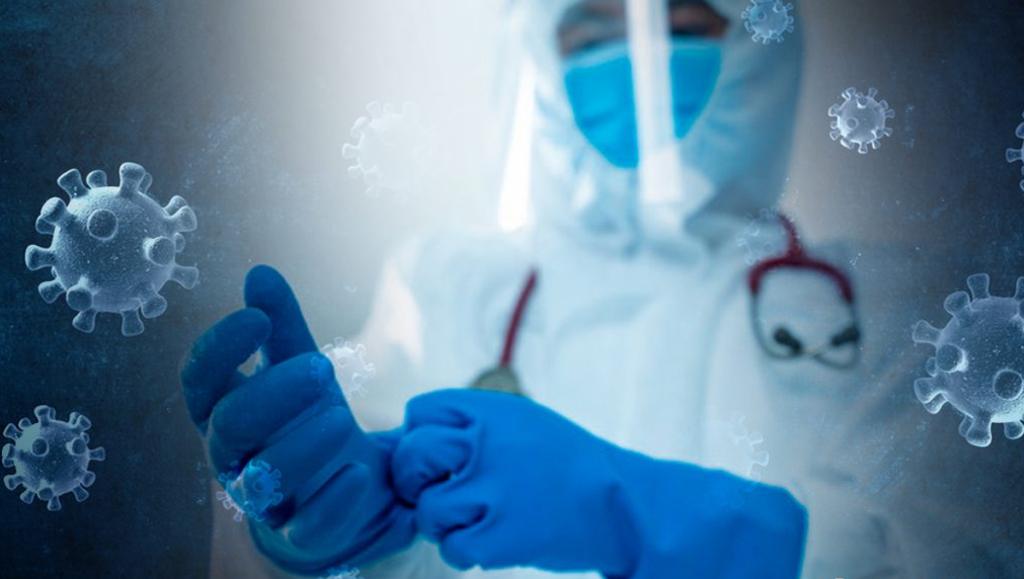 QCOSTARICA - With an international arrest warrant for the...
Read more

QCOSTARICA – Despite that Casa Presidencial has reduced the coronavirus press conferences to two days a week, on Tuesdays and Friday, from the daily, the Ministry of Health continues to provide daily reports on the virus in the country.

The number of people in hospital due to COVID-19 grew over the weekend, on Monday to  515, of which 205 are in intensive care.

The increase is significant to the low of 448 on November 1.

QCOSTARICA - With an international arrest warrant for the...
Latin America