Crisis in Nicaragua has left 70,000 people unemployed in the tourism sector 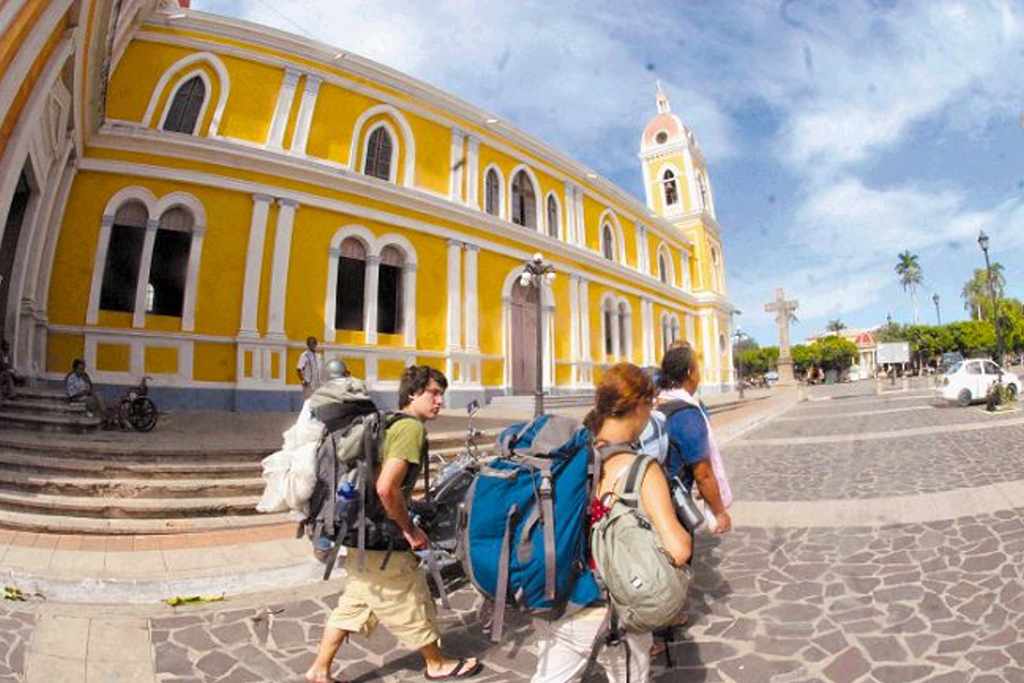 The crisis in Nicaragua since April 18 has left at least 70,000 people unemployed in the tourism industry, a source in the sector said today.

“Some 70,000 jobs have been lost, more than half of what the tourism industry generates,” said the president of the National Chamber of Tourism of Nicaragua (Canatur), Lucy Valenti.

The executive said that the tourism sector annually generates about 120,000 jobs, however, due to the current crisis in this country companies, including hotels, restaurants and tour operators, have had to do personnel reduction.

She also said that, to the end of June, the closures accounted for 80% of small hotels and that, in the case of Managua, where the majority of hotels in the country operate, the occupation has dropped between 12 to 14%, when the average annual has been 67%.

“The tourism industry has been hit hard,” Valenti summarized.

For the Central Bank, the tourism sector will experience a loss of US$231 million dollars, with the expectation that this loss will be cumulative, that is, that it will remain for a long time, since the tourist is the one that is most difficult to mobilize and to be able to guarantee that it arrives in the country, according to Central Bank president, Ovidio Reyes.

The Government had estimated to capture US$924 million dollars in tourism revenues in 2018, however, as a result of the crisis that indicator has fallen to US$693 million.

International tourism left Nicaragua with revenues of US$700 million dollars in 2017, 9% more than in 2016, according to official figures.

Nicaragua is going through the bloodiest crisis since the 1980s, also with Daniel Ortega as president, and that has left between 317 and 448 dead, according to several humanitarian agencies. Meanwhile, Ortega himself told the international press on Monday, July 30, the number of deaths to be 195.