Crudeness in Crimes Of Violence in Costa Rica Worrisome 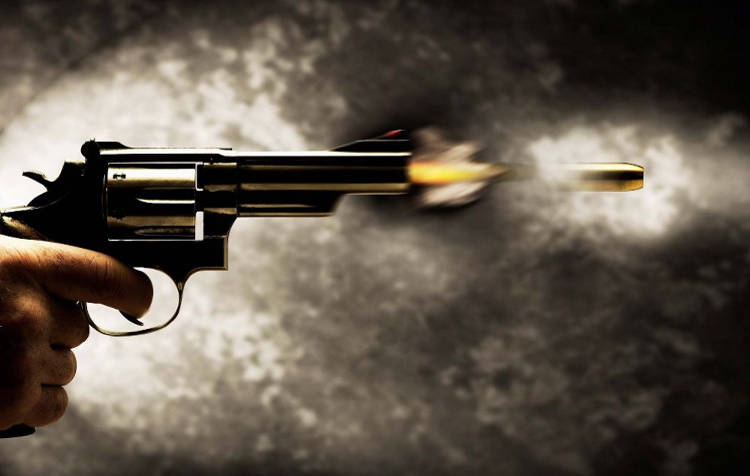 Francisco Segura, director of the Organismo de Investigación Judicial (OIJ) says recent crimes show an execssive use of violence and disrespect for human life. The situation worries Costa Rican authorities on the crudeness in crimes of violence in the country.

Ten bullets sent a 22 year old man to hospital in delicate condition on Monday, in an attack that occurred near the Solón Nuñez de Hatillo clinic on the south side of San José, when the victim and a friend dismounted their motorcycle, and surprised by a burst of gunfire from a moving vehicle.

A 19 year old in Pocora de Guácimo last week was crudely gunned down and killed, receiving five bullets to the head, abdomen and pelvis.

Days earlier a nine month pregnant woman was shot in the abdomen during a supermarket robbery and the death of a 41 year old man, who in Desamparados died from four bullets in an apparent robbery of his cellular phone. In that case, Segura says the assailants followed their victim and “finished him off”.

“There is a total disregard for human life, criminals now instead of not killing or killing with one or two bulets, empty the chamber on their victims. This says a lot of the violence and comtempt they have for life”, says Segura.

According to data issued by the Seguridad Ciudadana con Rostro Humano, prepared for the Programa de Naciones Unidas para el Desarrollo (PNUD) – United Nations Program for Development, in 2006, 57% of homicides occurring in Costa Rica involved a firearm. In the same study, in 2012, in 38.91% of the robberies in the country extreme violence was used.

With respect to the case of the young pregnant woman, Segura says it is a clear example of the levels of violence that is being generated in Costa Rica. (Fortunatley, the young woman survived the gunshot and was able to give birth. Both mother and infant are in hospital in good condition.)

“It’s savagery, there is no other way to describe it…I can’t comprehend how they (criminals) can even think of shooting a pregnant woman”, expressed Segura, about a case that authorities are still trying to identify the suspects from a security video.

QCOSTARICA - The judicial file of the Cochinilla Case, on alleged corruption in road works, exposes how three companies would have covered up the...
Cine (Movies)